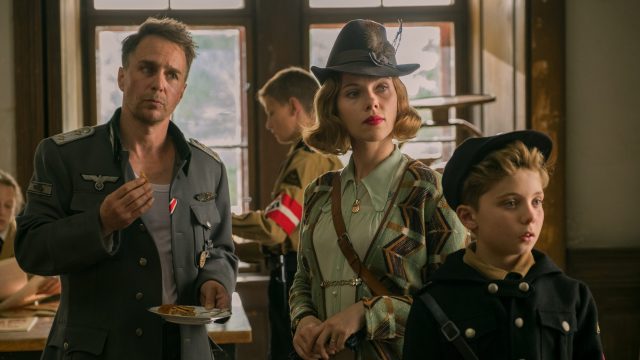 Fox Searchlight has released a brand new clip from Taika Waititi’s JoJo Rabbit, featuring Scarlett Johannsson’s Rosie Betzler as she warns Sam Rockwell’s Captain Klenzendorf to carefully look after her son Jojo while she’s at work. Check out the video in the player below!

Waititi brings his signature style of humor and pathos to a World War II satire. In Jojo Rabbit, the story follows an awkward young German boy (Davis) raised by a single mother (Johansson), and whose only ally is his imaginary friend Hitler (Waititi). His naïve patriotism is tested when he meets a young girl (McKenzie) who upends his worldviews, forcing him to face his biggest fears.

The film’s producers are Waititi, Carthew Neal (Hunt for the Wilderpeople) and Chelsea Winstanley (What We Do in the Shadows) with Kevan Van Thompson (The Zookeeper’s Wife) serving as executive producer.

JoJo Rabbit had its world premiere last September 8 at the 2019 Toronto International Film Festival and is set to open in theaters on October 18. 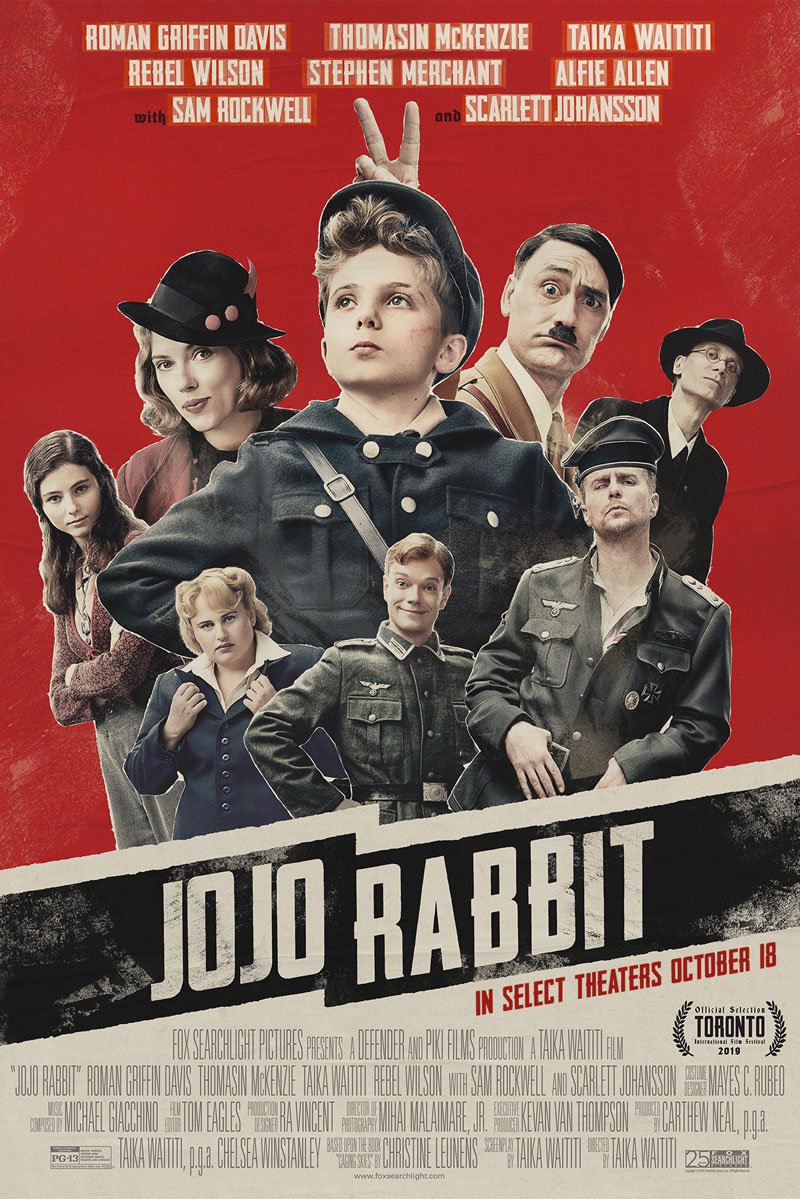