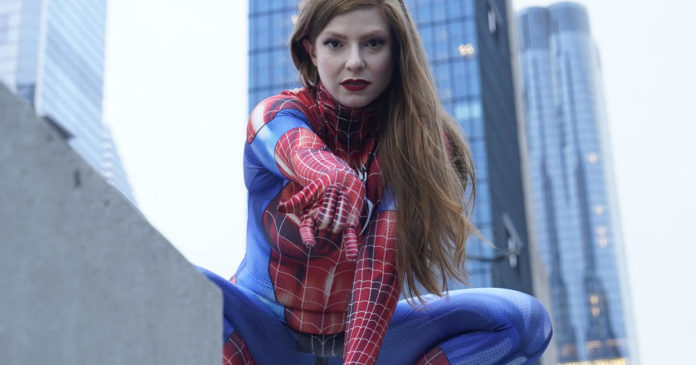 Captain America (“Avengers, assemble!”) rode into New York Comic Con, which was held at the Javits Convention Center in New York City on October 3-6, 2019. The largest pop culture event on the East Coast drew hordes of sci-fi, fantasy, anime and comic book fans, many of whom came in disguises (or, in the case of some superheroes, discarded them), as captured by CBS News’ Nia Stevens.

Killing Eve series three to be released early due to coronavirus

Open Source Fonts Are Love Letters to the Design Community

The Caisses de Résilience approach in the Sahel – a new...