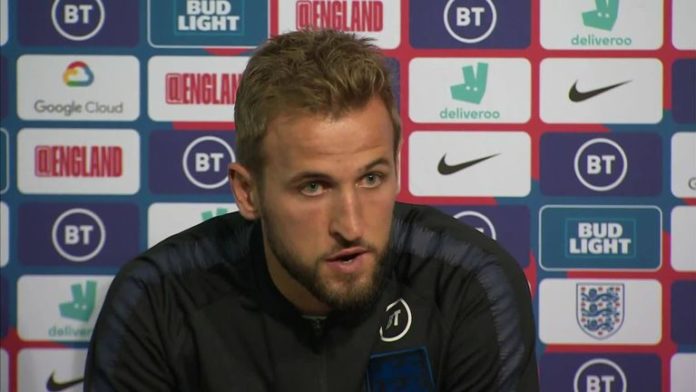 England will qualify for Euro 2020 on Monday if they beat Bulgaria, and Kosovo fail to win against Montenegro

The Aston Villa centre-back has been in impressive form this season and now appears likely to feature for Gareth Southgate’s side in Sofia.

The 26-year-old was called up to the England squad for the first time for the victories over Kosovo and Bulgaria during the last international break.

England’s defensive frailties were exposed during the 2-1 defeat to the Czech Republic on Friday and Southgate looks ready to make changes.

Mings played a key role in helping Villa secure their return to the Premier League via the Sky Bet Championship play-offs last season.

His loan move from Bournemouth was made permanent over the summer as Dean Smith brought him to Villa Park for £20m.

China virus: Britons told not to go to epicentre as locals...