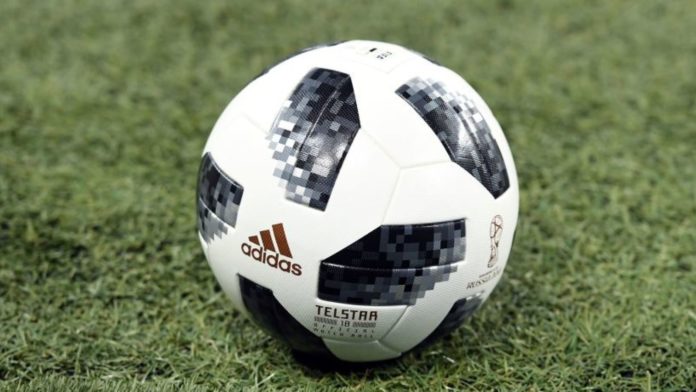 Police are investigating an alleged incident in which a man at a non-league football match in Battersea claimed to be carrying a gun.

The incident is said to have occurred during a reserve-team game between Battersea Ironsides and Merrow late last month.

The match is understood to have been abandoned after the Merrow players felt it was unsafe to continue.

A spokesperson for the Metropolitan Police said: “Police were contacted on Sunday, 29 September regarding an incident on Burntwood Lane, SW19 at approximately 16:15hrs the previous day.

“It was alleged that a man confronted the victim and his friends during a football match claiming to be in possession of a firearm.

“There have been no arrests.”

In a document seen by Sky Sports News, the Surrey FA have concluded their investigation without charges, but stressed they would re-open the case if the police find evidence of players being threatened with a weapon.

According to the document, a spectator went on the pitch before being ushered off by the referee and the Battersea Ironsides manager. The referee did not see any weapon.