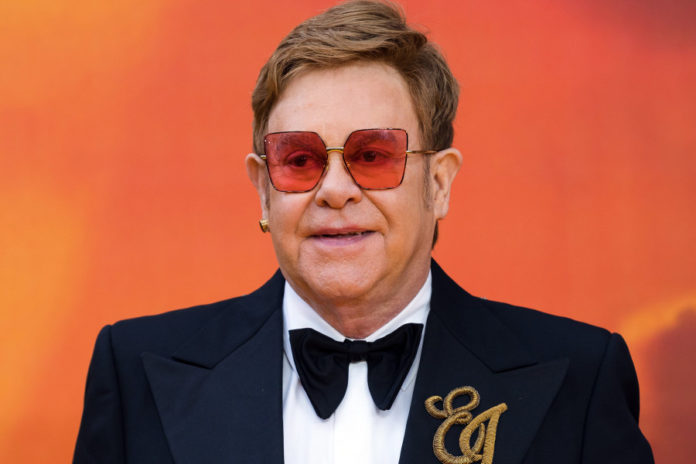 “Where is Elton?” yelled a guy in the back benches halfway through the Rocketman: Live in Concert experience at the Greek Theatre in Los Angeles Thursday night.

The one-night-only event featured the Hollywood Symphony Orchestra scoring the Elton John biopic live to picture, as the film was projected before a sold-out crowd of more than 5,000 people. Promoters had also teased a special performance from Elton, and actor Taron Egerton, who portrays the singer in the critically acclaimed film, but some fans had misinterpreted the evening’s programming, thinking they were turning up for a full concert, only to find themselves sitting in the dark for two hours watching a film that came out in May.

John and Egerton finally took to the stage after the film’s epilogue, to rapturous applause. Backed by the orchestra, the two launched into “(I’m Gonna) Love Me Again,” a new song John wrote especially for the film (and the only song he appears on in the soundtrack; the rest of the songs are all performed by Egerton). 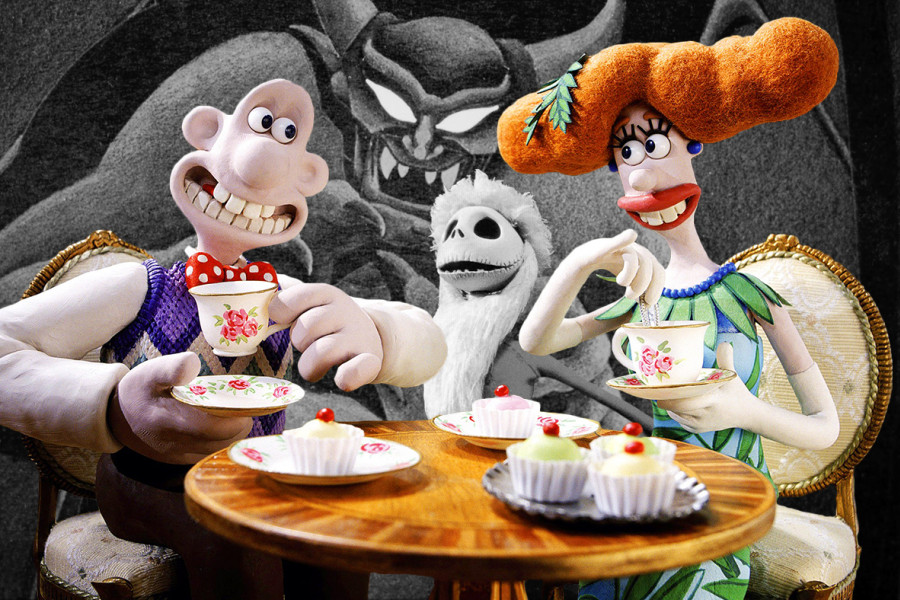 “I’ve sung a few times with Elton,” Egerton said from the stage, as the crowd started cheering for more. “But there is one song we have never done live, and I think we should do it now.” John took a seat behind a grand piano and struck up a familiar riff as the two traded verses on the singer’s 1974 hit, “Don’t Let the Sun Go Down on Me.” Finishing the song with a dramatic flourish, the two took their bows as the credits rolled behind them.

A moment. @eltonjohn and @taron.egerton performing together at the @greek_theatre during a special screening of @rocketmanmovie. ❤️

The Rocketman “live to film” event was put on by Hollywood marketing agency Endeavor Content in conjunction with Paramount Pictures and, while it was certainly a chance for them to give fans a special experience, it was also a chance for Paramount to push the film in front of Oscar voters as awards season gets underway (there was even a dedicated “will call” line for SAG members).

Rocketman director Dexter Fletcher was on hand to introduce the film, while John and Egerton were joined on-stage by their co-stars, Jamie Bell and Bryce Dallas Howard, and by Giles Martin, the film’s musical director. John’s songwriting partner, Bernie Taupin, also made a surprise appearance, much to the delight of the crowd. “The way this guy portrayed [Elton] is beyond belief,” Taupin said, pointing at Egerton.

Though John didn’t make a speech, the others were quick to lavish praise on the 72-year-old, who has said his current world tour will be his last. Fletcher called him the most “influential, prolific and revered musician in the world,” adding that Taupin and John’s “music and lyrics have become the soundtrack to our lives.”

Taupin, meantime, said it’s been a thrill to work with his partner for the last 50 years. “This music is what keeps us alive,” he said, “and we are just getting started.”

ROCKETMAN made a glitzy award-season push tonight in LA, booking the Greek theater, playing the entire film to live orchestral accompaniment, and bringing out Elton John and Taron Egerton at the end to perform pic.twitter.com/wL0KsacxvE

For Egerton, who is already garnering Oscar buzz for his nuanced and maniacal performance, the evening was another chance to pay his respects to a man who has gone from being someone he idolized while he was growing up to someone he calls a friend. It was also a chance to celebrate the film that brought them all together.

“I didn’t prepare a big speech or anything and there’s nothing on the prompter,” Egerton said, taking the mic. “But I just want to say that working on this film has been the greatest creative episode of my life.”

Elton and I sang Don’t Let The Sun. We had a good time. @gavinbondphotography