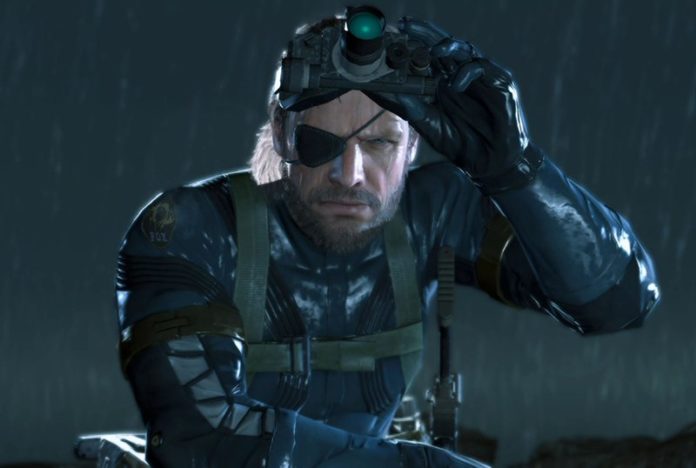 Fans of the Metal Gear Solid franchise have been waiting on the edge of their seat for a film adaptation of the acclaimed Hideo Kojima stealth game series and now director Jordan Vogt-Roberts (Kong: Skull Island) has taken to Twitter to unveil an update on the development of the film, which you can check out below!

BONUS IF YOU MADE IT TO THE END: I’m sorry can’t update you on the MGS film more regularly… but:

Vogt-Roberts, who has been connected the film for over five years, had previously announced that a script from Derek Connolly (Jurassic World) was turned in to the studio July 2018, with the two aiming for an R-rating and to keep all of Kojima’s vision for the story and now it appears a new script full of the “Kojima-quirk” has been submitted. Not only has the new draft been submitted, but casting may be looking to begin soon, as he hints towards meeting with a “specific actor” for the lead role, which points towards the new draft being as close to shoot-ready as possible.

The 35-year-old director previously revealed that he is very interested in seeing Oscar Isaac (Star Wars: The Rise of Skywalker) step into the iconic role of Solid Snake and with the finale to his role in the Star Wars universe coming later this month and Denis Villeneuve’s Dune already being in post-production, his schedule is in the perfect spot to join what is sure to be a blockbuster.

Created by Hideo Kojima, the Konami video game series follows Solid Snake, a retired soldier who infiltrates a nuclear weapons disposal facility to neutralize the terrorist threat from Foxhound, a renegade special forces unit. He attempts to liberate their two hostages, the head of DARPA and the president of a major arms manufacturer and stops the terrorists from launching a nuclear strike.

Spider-Man‘s Avi Arad and his son Ari Arad are attached to produce.

This Central Asian country is an underrated gem