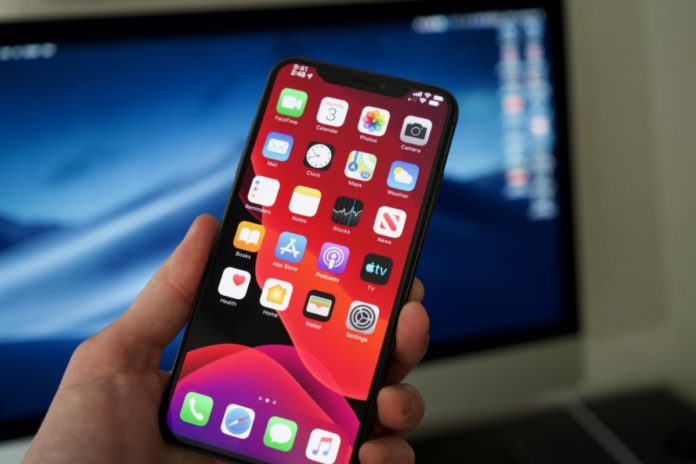 While iOS 13.2 delivered the last of the features Apple promised when it first introduced iOS 13 back at WWDC, it’s not like the company is just going to kick back and relax until iOS 14 next year. We can expect at least one or two more point-releases with minor new features, and a few bugfix releases, as well.

iOS 13.2 brings a handful of minor interface tweaks, like the ability to disable memoji stickers suggestions in the emoji keyboard. It may also address the memory management issue reported by some users, where apps are too aggressively purged from memory and have to be reloaded often.

Updated 12/05/19: Apple has released the third Developer and Public beta of iOS 13.3. It’s unusual to see both developer and public betas released on a Thursday—it could be an indication that testing is nearly wrapped up and is aiming to be released early next week.

For regular users, go to beta.apple.com on the iPhone or iPad on which you wish to run the beta. You’ll sign up for the beta there, and download a beta profile. Then go to Settings > General > Profile and to find the beta profile and install it.

Developers who want to participate in developer betas can follow a similar procedure by going to developer.apple.com/download to download the developer beta profile.

Multitasking Bug Fix: Some users have reported that iOS 13.2 aggressively releases applications from RAM, so you have to reload your apps far too often. Early reports suggest that iOS 13.3 addresses this over-aggressive memory management.

Communication Limits: In the Screen Time app, you can set limits for phone calls, messages, and FaceTime calls for children depending on who they’re talking to.

Memoji/Animoji Stickers: In Settings > General > Keyboard, you can now turn off Animoji and Memoji Stickers from being displayed on the Emoji keyboard.

iPad 2020 rumors: The iPad could get a backlit scissor-switch Smart Keyboard

Huckberry Is Having a Massive Sale on Men’s Outerwear Today