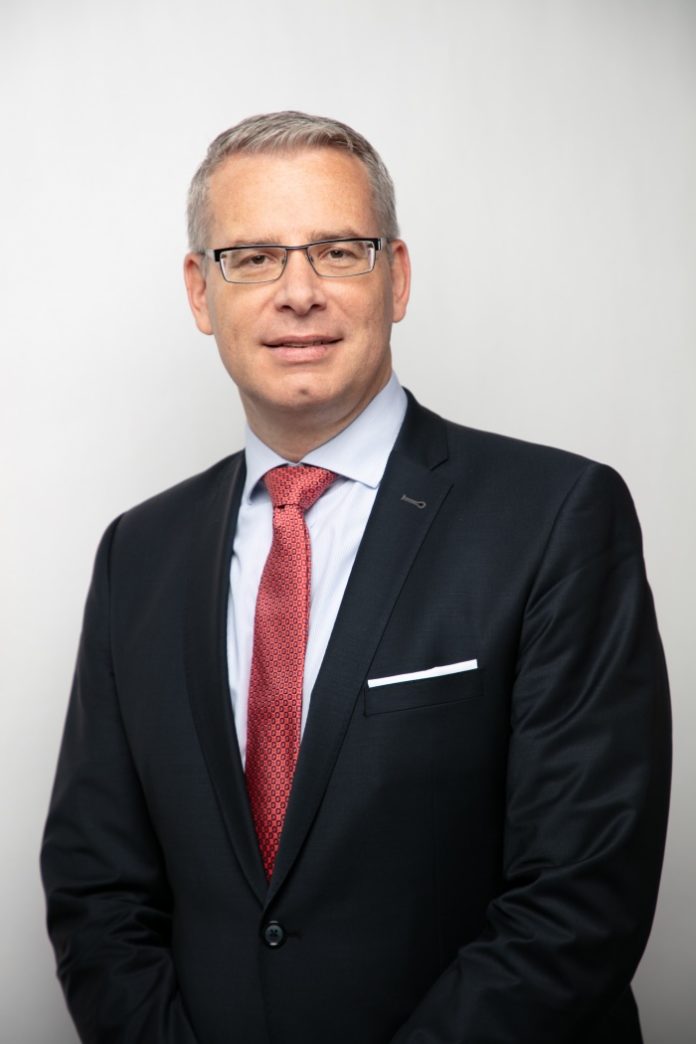 Kempinski Hotels has appointed Marcel Kleffner to the role of vice president, finance, in Europe.

He will be based at the company’s corporate office in Geneva.

The news comes at the end of a busy week for Kempinski, with the luxury hotel company also making senior appointments in development and human resources.

In his new role, Kleffner will oversee the financial performance of the European hotel portfolio of Kempinski and directly report to the company’s chief financial officer.

He gained a wealth of finance experience over the last 20 years in various positions in the hospitality industry.

Kleffner started his career in 1998 at the Crowne Plaza in Heidelberg, Germany as accounts receivable clerk, followed by accounts payable, cost controller and subsequently as assistant financial controller.

He joins Kempinski Hotels from his most recent employment with Accor where he held the position of director finance and business support, luxury brands, Europe, since 2017.

US to restrict travel by pregnant foreigners

The rich are pulling cash out of Swiss banks

Asian markets are quiet after a turbulent week