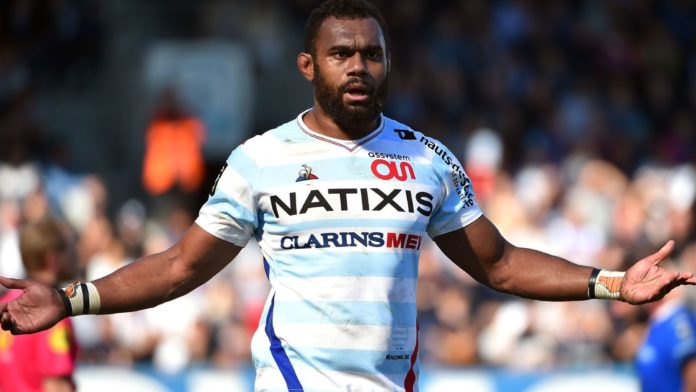 Fiji international Leone Nakarawa has been sacked by Racing 92 after returning late from the Rugby World Cup.

The 2018 European Player of the Year was due back at the French club on October 28, but Racing said he was absent without permission for two weeks beyond that date.

Nakarawa “deliberately” missed Racing’s match against Stade Francais of November 3 and their European Cup opener against Saracens on November 17, the club said in a statement.

The 31-year-old did not answer their messages during his two-week absence, according to Racing, showing a “a total lack of team spirit and a marked insubordination”.