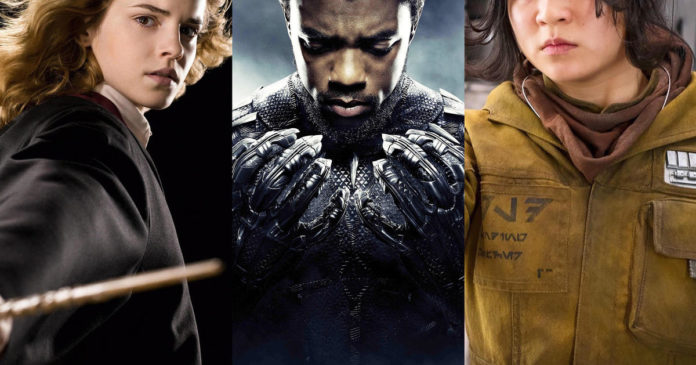 This 23-film, mega-franchise, which dates back to 2008’s “Iron Man,” is the world’s biggest-grossing film franchise — by a lot. The series’ bottom line benefits from the numbers put up by the Iron Man, Thor, Captain America, Guardians of the Galaxy, Ant-Man and Avengers movies, as well as from the Hulk, Black Panther, Doctor Strange and Captain Marvel properties.