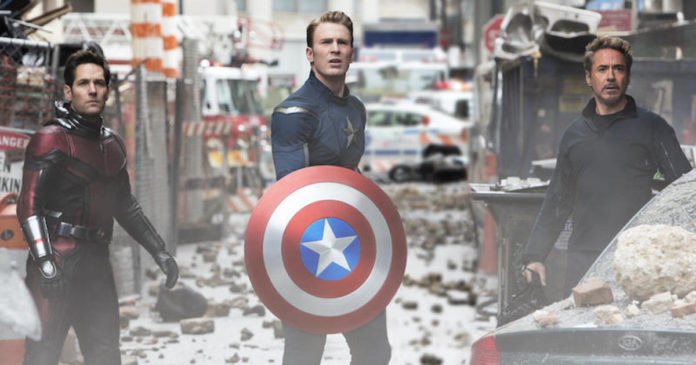 It was another great year for movies.

These movies are rated the highest among all of the films released this year, according to the movie review aggregator Metacritic. We narrowed the list to focus on films with at least 10 critic reviews.