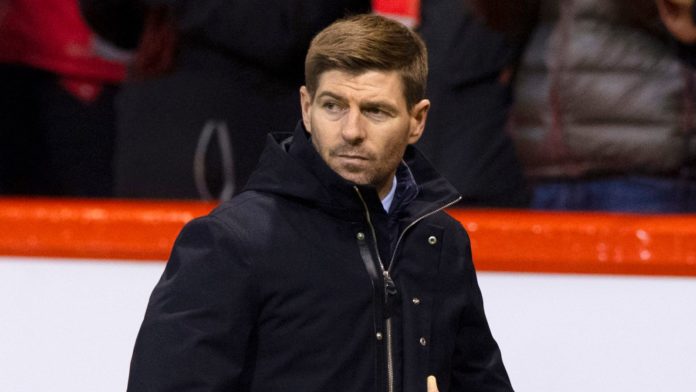 Steven Gerrard is close to signing a new contract as Rangers manager.

It is understood the former Liverpool captain has agreed terms on a new deal until 2024 after swift negotiations.

Outgoing chairman Dave King recently spoke glowingly of Gerrard, who is understood to be very happy at the Glasgow club, and the work he has done since taking up his first managerial role.

Under the 39-year-old, Gers are just two points behind Scottish Premiership leaders Celtic and face their closest rivals in the Scottish League final at Hampden Park this weekend.

The ex-England skipper signed a four-year contract upon succeeding Graeme Murty in the summer of 2018, and began his first season with a 12-game unbeaten run before finishing runners-up to Celtic, while reaching a Scottish Cup quarter-final and a League Cup semi.

In the Europa League this season, victory over Young Boys next Thursday will seal qualification from Group G into the knockout stages as they top the group over Porto, the Swiss club and Feyenoord.