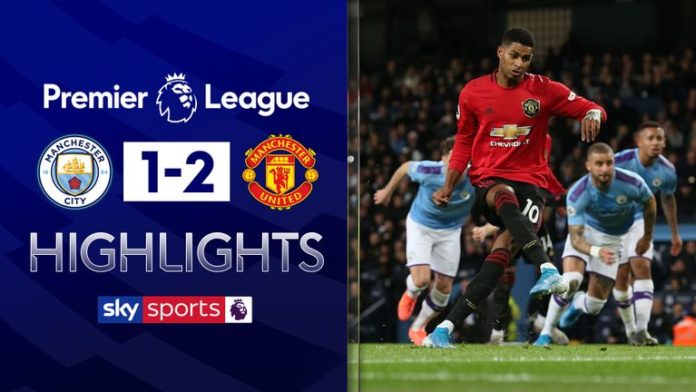 Follow the Champions League clash, which kicks off at 5.55pm, with our live blog on the Sky Sports website and app

Team news, stats and prediction as Manchester City travel to Dinamo Zagreb in the Champions League.

John Stones has been ruled out of Manchester City‘s Champions League clash with Dinamo Zagreb on Wednesday.

The England defender did not train with the squad on Tuesday morning and was not included in the squad to travel to Croatia later in the day.

Stones, 25, limped out of City’s derby loss to Manchester United in the Premier League on Saturday. It is not yet known how long he will be out.

His absence means City will have to change both centre-backs for the clash at the Maksimir Stadium as Brazilian Fernandinho is suspended.

The hosts only have one injury concern in the shape of Sandro Kulenovic, who is not expected to return to action from a broken foot until next month.

Man City have already qualified for the knockout stages as Group C winners. Dinamo Zagreb will go through if they beat Man City and Shakhtar do not beat Atalanta.

I imagine Pep Guardiola will make a lot of changes. The job is done. He will still be quite angry at some of the players – they have looked uninspiring. Kevin De Bruyne is carrying them on his own at times, while John Stones was dealt with another injury.

They should be more than good enough to win but I think Manchester City are having a reality check at the moment. Is this really the competition they have to win? The answer is yes. Take a score draw, get home and wait for the draw.