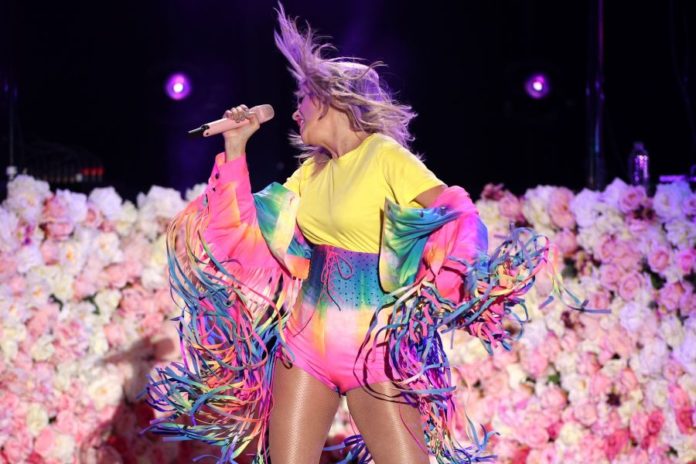 The day before Taylor Swift’s 30th birthday, she summed up the joy, and turmoil, that comes with being one of the biggest artists in the world. She detailed the backlash and skepticism that came with her success, and how she sometimes gave in to her critics by making music to please them. She talked about losing the rights to her master recordings, something she didn’t see coming until it was too late, and how she wants to fight the trend of private equity companies buying up music “as if it is real estate.” “For me lately,” she said, “I’ve been focusing less on doing what they say I can’t do and more on doing whatever the hell I want.”

That sentiment came across during her excellent set at Friday night’s Jingle Ball at New York’s Madison Square Garden. An end-of-the-year gathering of top 40 stars put on by iHeartRadio across the country – this year featured the Jonas Brothers, Camila Cabello, Halsey, Lizzo, and 5 Seconds of Summer and more – it’s an event Swift knows well; she even spent her 25th birthday on the Jingle Ball stage back in 2014, previewing early versions of songs off 1989. “If you thought there was any chance Taylor was going to surrender the stage before midnight and miss the opportunity to turn the entire event into her own personal birthday bash, you’ve probably never heard of Taylor Swift,” Rob Sheffield wrote back then. “This girl likes to make a scene, which is why she rules the pop world.” 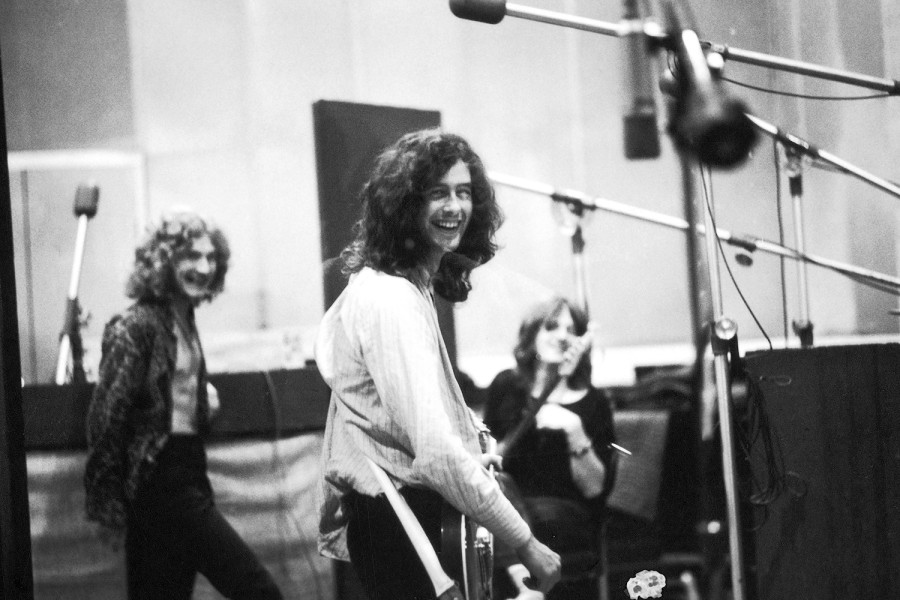 How ‘Led Zeppelin II’ Was Born

The 50 Most Important Music Moments of the Decade

This time, Swift didn’t play last; she actually went first, hitting the stage a few minutes after 7 p.m., bad news for anyone who was still at dinner. The vibe was loose: In a stark contrast to her stadium spectacles, her band took the stage when the lights were still on to tune up and stand idly; then, the lights went out and, after a dramatic countdown, Swift appeared in a glitter dress, moving to the menacing stomp of “Blank Space.” The arena went insane, and Swift ramped up the song’s drama, turning each chorus into a fever-pitch singalong, leading thousands throwing up their arms and screaming “And you love the game!”

After that song, Swift stood smiling for an extra long time, milking the birthday applause. “Good evening, New York, I’m Taylor,” she said, adding that there’s “nothing like” playing for a huge audience. “So I had a choice, you know: Where would I want to spend my 30th birthday? And the answer is, you’re looking at it. This is the first show of my 30th year of life.” 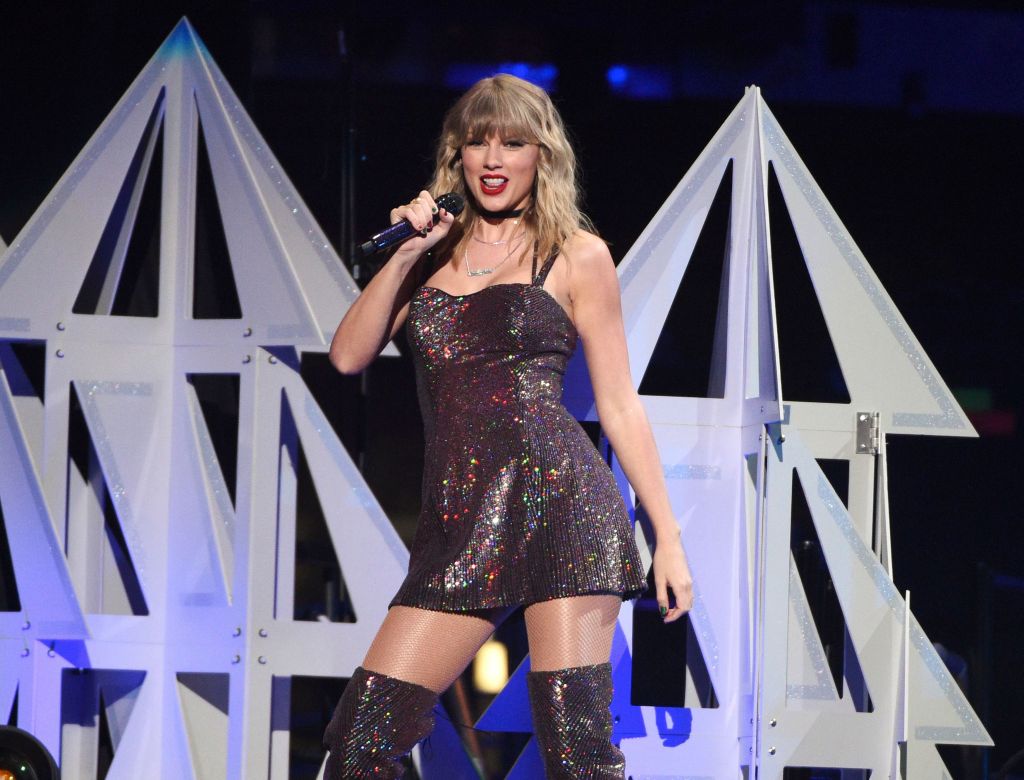 Then it was time for some songs the crowd hadn’t heard live before: “Me!” was a fun, joyous dance throwdown (”Hey kids, it’s my birthday!” she shouted in the interlude). She requested everyone turn on the lights on their phones for “Lover.” Instead of sitting down at a piano like she did on Saturday Night Live, she played the song on the acoustic guitar. It worked even better that way, feeling conversational and deep, her singers adding excellent soulful harmonies. The acoustic portion continued with a campfire version of “Welcome to New York”; Swift grinned as she strummed the chords violently, letting the audience take over on the harmonies. Hearing the song stripped this far down from its studio production, it’s staggering how well it still works.

Swift put down her acoustic guitar and the band joined her to nail a funky, bass-heavy version of her equality anthem “You Need to Calm Down.” Like “Welcome to New York,” it’s a song that reaches its full potential live. Swift then put on a Santa hat for her new song “Christmas Tree Farm.” It was full of rich, Beach Boys-y harmonies and a Wall of Sound arrangement. While Swift recently recalled being labeled as “pitch-y” earlier in her career, she’s become an extremely strong live singer, ready to take risks, like she did on the chorus of this just-released song.

Swift ended with “Shake it Off,” taking a moment to talk about the holidays and how worrisome and anxiety-provoking they can be. Radio host Elvis Duran rolled out a birthday cake onstage, and asked the entire Garden to sing happy birthday to Swift. She stood there gamely, clapping for the crowd after they sang for her.

Swift’s set was only about 35 minutes long. Fans who want to see her play a full concert in the U.S. only have a few chances next year, at her Lover Fest events in Los Angeles and Massachusetts. Swift could spend the rest of her career playing stadium shows like those, for the fans she’s already earned. But seeing her at Jingle Ball was a reminder that Swift doesn’t think her work is done, especially now that she’s doing whatever the hell she wants.

A Star Is Born in ‘Tina: The Tina Turner Story’

‘Awkwafina is Nora From Queens’ doesn’t add to its star’s current...