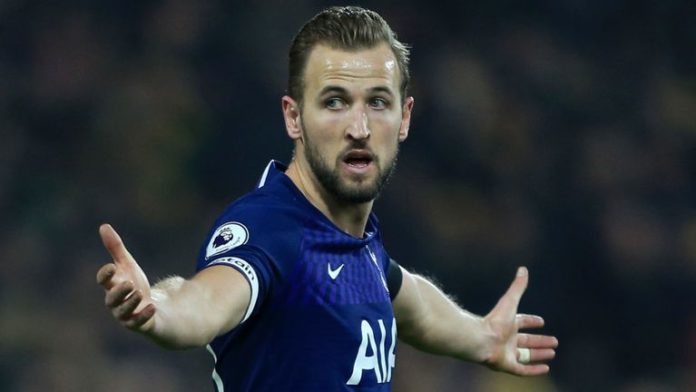 Mourinho: “If I was one of my attacking players, I would be very frustrated that behind we are not able to stop [conceding goals]”

Jose Mourinho admits Tottenham’s attacking players must be “very frustrated” by how the team are conceding goals.

Spurs were held to a 2-2 Premier League draw by promoted side Norwich on Saturday in what was an error-strewn defensive performance.

Since Mourinho’s arrival in November, Spurs have kept just one clean sheet in eight Premier League matches – and while they have scored 18 goals – they have conceded 12.

“The problem is the way we concede goals,” Mourinho explained. “We went to Manchester United and the first goal is a bad one to concede.

“We react, we equalise but then we concede a ridiculous goal. That is the problem. We have to improve. We concede too many goals and it is very frustrating.

“If I was one of my attacking players, I would be very frustrated that behind we are not able to stop it.”

Spurs travel to Southampton on Saturday before an FA Cup trip to Middlesbrough, then host leaders Liverpool on January 11 – live on Sky Sports Premier League – as they continue their battle for the top four.

Despite his team’s defensive concerns, Mourinho was full of praise for how his team “never gives up”, and was keen to single out the “fantastic” spirit in the dressing room.

“It is a great feeling to know that the team never gives up,” he added.

“It is also a great feeling that even in the most difficult circumstances, we keep going. So, I want to praise their fantastic spirit.”