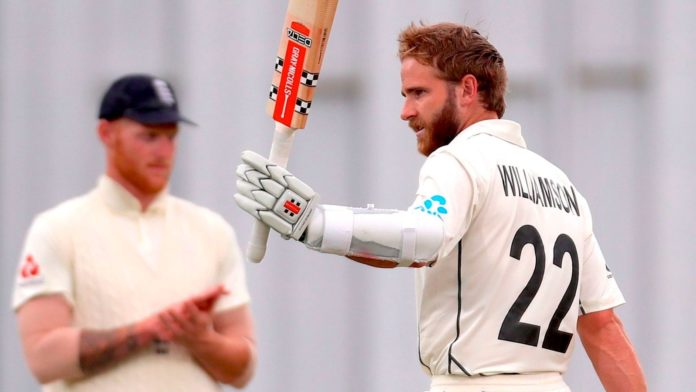 Kane Williamson and Henry Nicholls were sent back to the New Zealand team hotel with “flu symptoms” on Wednesday.

New Zealand are hopeful their captain and Nicholls will both be fit to face Australia in the third Test on Friday.

The pair turned up at the Sydney Cricket Ground for an optional training session but team medical staff thought it best to keep them away from the other players.

“They had some flu symptoms and I’m sure they will be back training tomorrow. They’re pretty tough, so just take a rest today. It’s been a big last two tests so it’s a good opportunity to have a day off and come back tomorrow.”

While Australia have already sewn up the three-match series with victories in Perth and Melbourne, victory at the SCG would elevate New Zealand from fifth to third place in the World Test Championship table.