Home Sport Pep prays for help for ‘team of the decade’ 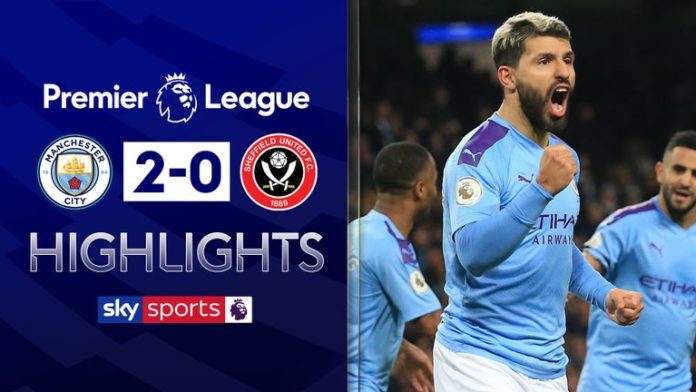 Pep Guardiola feels he might need some help from above to catch Liverpool this season but is in no doubt Manchester City are team of the decade.

City have won 10 major trophies since 2010, with Guardiola in charge for five of those since his arrival in 2016 including two of their four Premier League titles.

The club would also top an aggregate points table over the period and their place in the elite of English football has long since been confirmed, with just one finish outside the top three since the end of the 2009-10 campaign.

Guardiola said: “I think this club in the last decade was the best team in terms of points, in terms of goals, in terms of everything, titles even. So congratulate Manchester City for that. I think we did it incredibly well.

“Congratulations for all the people working here. They were fighting with huge ‘elephants’ here in England – big, big clubs with the biggest history. For the past decade we were part of them. That is amazing.”

City’s 2019 was even more impressive and Guardiola is keen that supporters and the football public do not forget last season’s domestic treble despite them being 14 points adrift of runaway leaders Liverpool – and a point behind second-placed Leicester – as the year came to an end.

But Guardiola says there is little he can do to overturn such a deficit without Liverpool’s apparent juggernaut hitting severe trouble, such is the gap between the two heading into 2020.

Asked how the Reds could be caught, the Spaniard said: “Work harder, play better, and pray.