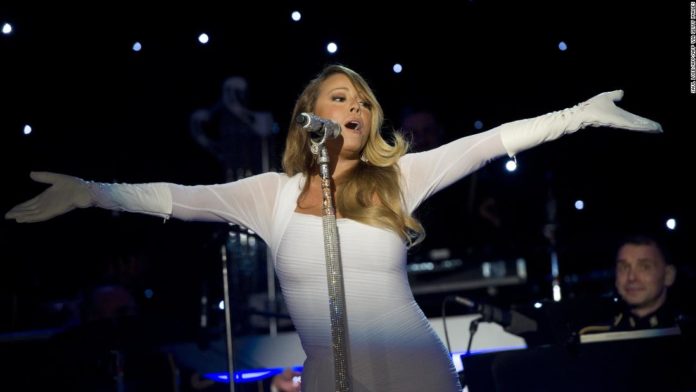 On New Year’s Eve, Carey’s Twitter account appeared to have been hacked — posting dozens of offensive, racist and lewd tweets, including the N-word and sexual comments about rapper Eminem.
The tweets were deleted by the evening. Some mentioned the “Chuckling Squad,” which is the same hacker collective blamed for targeting YouTubers and Twitter CEO Jack Dorsey in the past.
CNN has called and emailed Carey’s representatives for comment.