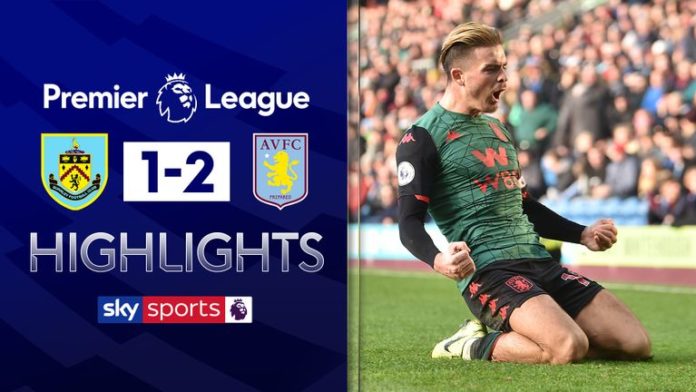 Aston Villa pair Tom Heaton and Wesley were stretchered off with injuries during their 2-1 win at Burnley.

England international goalkeeper Heaton failed to get back to his feet after attempting to save Chris Wood’s header in the 80th minute.

He was down for around five minutes with a twisted right knee and was subsequently replaced by Orjan Nyland.

Heaton became the second Villa player to be stretchered off after striker Wesley had gone off 10 minutes earlier.

The Brazilian was on the receiving end of a tackle from Burnley defender Ben Mee and looked to have an issue with his right leg.

Wesley had earlier opened the scoring for Villa in the 27th minute, before a fantastic strike from Jack Grealish doubled their lead before half-time.

Wood’s header, which resulted in Heaton’s injury, made it 2-1, but Villa held out for the win which sees them climb out of the Premier League relegation zone.