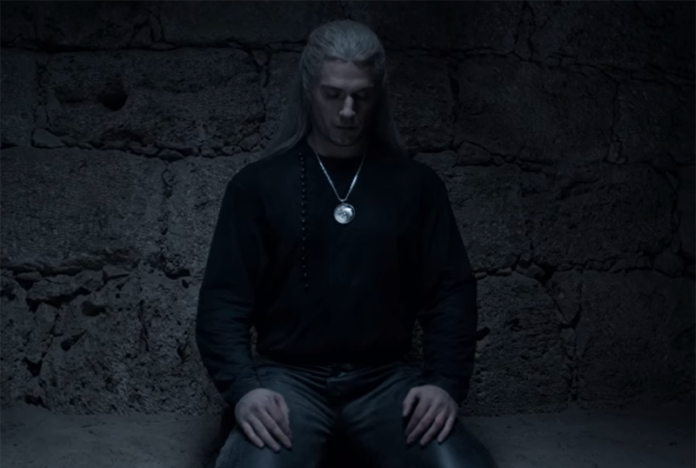 With Geralt of Rivia (Henry Cavill) now without love from Yennefer of Vengerberg (Anya Chalorta), the seventh episode of Netflix’s The Witcher sees him return to Cintra to check in on his child of surprise Princess Cirilla (Freya Allan), who is now on her way to Skellige.

Heading in Opposite Directions

Losing the companionship of Dara, Ciri is now by herself, found committing petty thievery from a marketplace on her way to the kingdom of Skellige. After meeting a woman, who offers to take her in for shelter with her family, she steals a horse and sets off. Meanwhile, Geralt returns to Cintra, despite Calanthe’s threats of death should he do so, and meets in secret with Mousesack to check in on Ciri and warn of the Nilfgaard army forming at the nearby Amell Pass. They are interrupted, however, by assassins, and realizing there’s too many Geralt forces Mousesack to portal the two out of there, arriving in Cintra. The queen initially wants to see Geralt dead and questions why he has returned, to which he says he never would have intended on it had she not sent eight men after him to kill him. She offers to pay him off to break the debt, but he refuses and believes her life to be in danger and offers to take her and protect her from Nilfgaard.

That’s Not the Princess 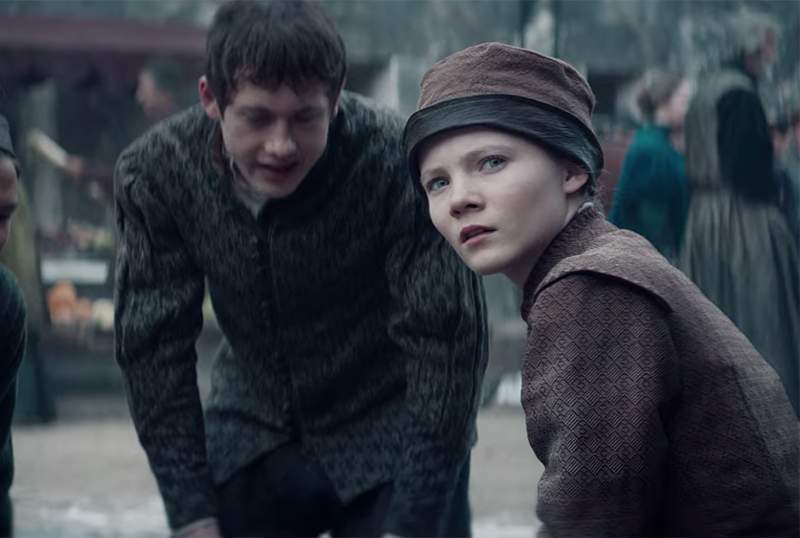 After initially meeting who he believes to be the princess, Calanthe asks he wait to be summoned while she says goodbye to her peasant friends, however Mousesack secretly opens a door for him and he follows the path to find her saying goodbye to her friends, except that it’s not the princess and that she is actually in plain clothes playing knucklebones with the other kids. Geralt returns and scolds the queen for lying to his face, to which she asks Eist to escort him out and he implores the witcher see that she can protect Cirilla, to which Geralt declines and says he will be back, causing Eist to lock him up to prevent such an event.

After venturing away from Geralt following their heartbreak, Yennefer has arrived in Nazair to meet with Istredd, who is currently looking for a hidden rune, in hopes of rekindling their romance and joining him on his expeditions. While they do initially kiss and he shares his feelings for her, he laments her for the fact she chose to be powerful over love and leaves her behind, after which she is met by Vilgefortz of Roggeveen. He says he is a mage from Aretuza and implores her to come back, as Tissaia has requested her presence with the looming war. Upon arrival, she learns he lied to her to get her to come back to help, with which she storms out and encounters a group of girls currently studying the mystical arts she did. However, she also learns that the rules are starting to loosen up in the time since she was a student, as most of the girls’ families practically bought their way in versus being discovered from a conduit moment. She mixes a special batch of herbs that gets all the young girls high, save for one who believes they will all suffer disciplinary actions. Yennefer takes the girls to the windmill where her former sisters were turned into eels and reveals this is the fate of those who don’t ascend and that should the girls ascend they will lose their fertility.

The Time for War is Now 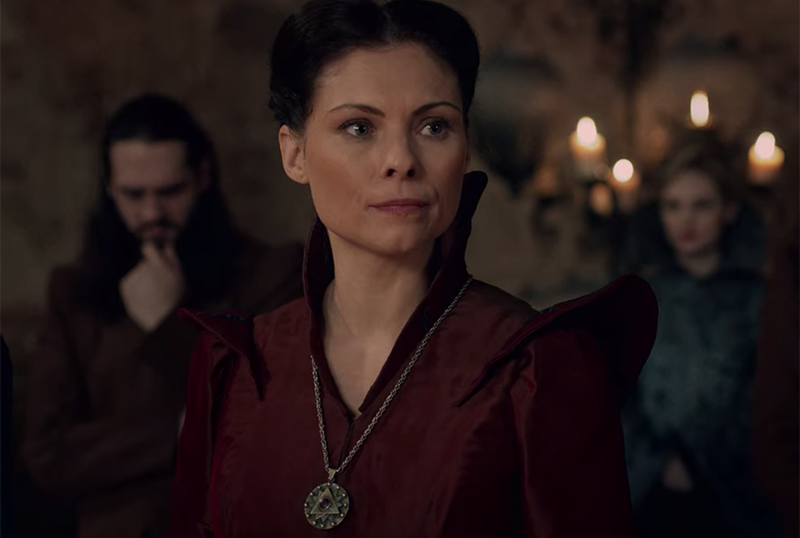 With Nilfgaard continuing its conquering over the lands and Fringilla assisting with her magic, the Brotherhood of Sorcerers are divided on what their actions should be, some believing the kingdom’s statements that they only wish to conquer Cintra and should abstain while others believe Nilfgaard won’t stop there. After taking a vote on which path to choose, the Chapter decides to abstain from the war and let Cintra fall, save from a handful of mages who believe Nilfgaard must be stopped, Yennefer, Vilgefortz and Tissaia included. While still choosing to remain out of the battle, Tissaia pleads with Yennefer to join the fight to protect Aretuza not for its sake, but for the rectoress’, to which she agrees.

As Cintra begins to fall at the hands of Nilfgaard (see Episode 1), Geralt escapes from his prison cell and makes his way out of the castle while Calanthe orders Mousesack to bring him to protect Ciri, only to find him gone. As Ciri is guided out of the castle to escape and Calanthe leaps from the window to her death, Geralt watches the queen fall after battling a few guards and heads back into the castle to look for the princess.

As Ciri camps out in the middle of a field with her newly acquired horse, she is found by a group of men who happen to be Cintrans, one of whom was a peasant friend of hers, but rather than gather in happiness they proceed to steal her stuff and threaten to turn her into Nilfgaard. While being held, she finds a dark new power in which she begins chanting in a demonic voice that the time of “sword and axe” are nigh, echoing a statement made by Cahir in a previous episode and is seemingly possessed by a dark spirit before it cuts to credits.