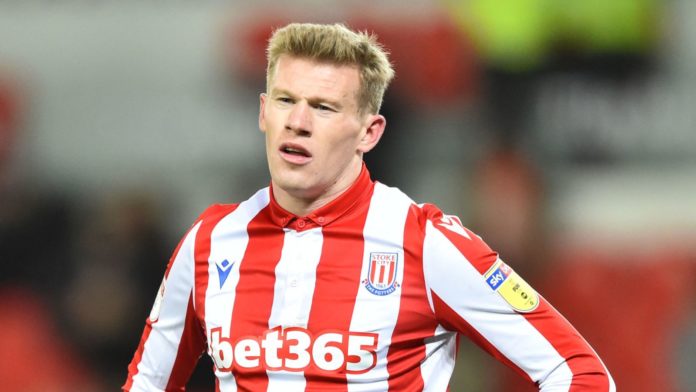 There was a tannoy announcement in the second half of the game at the John Smith’s Stadium saying “racist chanting is affecting the game and will not be tolerated”.

However, it is understood the abuse Huddersfield are investigating is discriminatory, and on the grounds of religion.