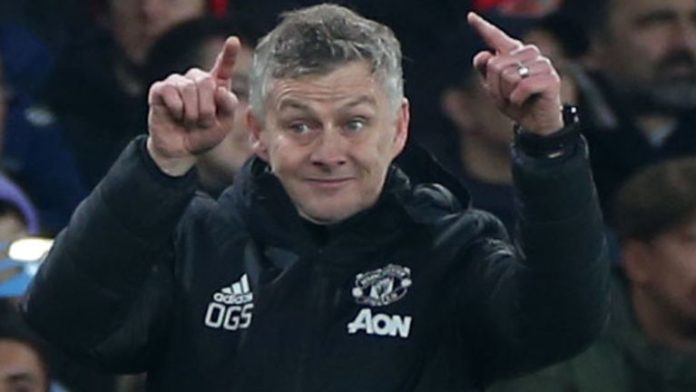 United midfielders Paul Pogba and Scott McTominay out with injury

Following Manchester United’s 2-0 defeat at Arsenal, Solskjaer said Paul Pogba is expected to undergo surgery on his injured ankle and be out for a month while McTominay will miss two months with knee ligament problem.

Fred and Nemanja Matic played in central midfield against Arsenal but Solskjaer accepted he is short of alternatives in the centre of the park and United are “looking at one or two” potential January signings.

“It’s playing on our decision making when you have two players out – Paul for a month and Scott for two,” said Solskjaer.

“That will give us less options and we’ve got loads of games, and important games. But still, it’s got to be right and that’s the big point here.

“If it’s available and if it’s possible we’ll do something, yeah, definitely. We’re looking at one or two.”

On United’s defeat, Solskjaer attempted to defend his players after a busy and successful run of results in December and suggested the two goals came down to deflections but conceded Arsenal had been the better side.

“I thought we started off decent, had two or three really good counter-attacking opportunities,” he said.

“We just weren’t precise enough with either the finish or the last pass and we looked OK, like we could carve through them. But after they settled their nerves or whatever it takes, after they scored the first goal it seemed like they had loads of energy.

“Their heads got loads of energy and ours were a little bit tired. They were the better team, aggressive, regained the ball we couldn’t find a way out of their press. It was hard to get the ball off them because I thought they played really well.

“It was a good game by two good teams and the goal just before half time was a killer blow. At 1-0 you’re in the game all the time, at 2-0 you need a goal to get that energy to make them nervous again. That was disappointing.

“Both goals – you can look at every goal and there’s mistakes – but the first goal, it’s deflected by Victor [Lindelof] and falls in [Nicolas] Pepe’s path and the second one there’s a great save from the header but then it’s deflected into Sokratis’ path.

“Sometimes games are decided by little things like this.”