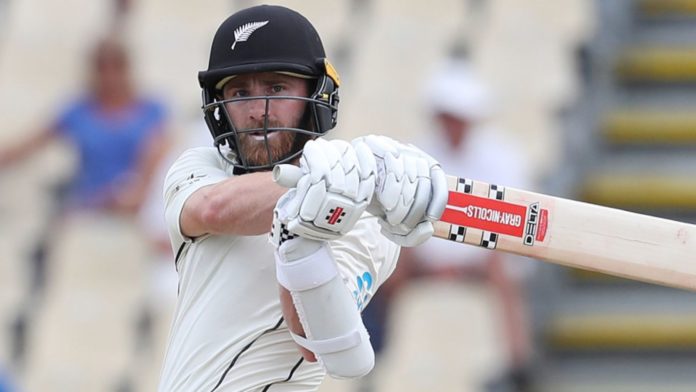 New Zealand are hopeful captain Kane Williamson will be fit for the third Test against Australia, which starts on Friday in Sydney.

But Williamson, batsman Henry Nicholls and spinner Mitch Santner have all been affected by a flu-like bug which has gone through the squad.

Tom Latham, who took the captain’s press conference in the absence of Williamson on Thursday, said: “It’s up in the air at the moment but a couple of the boys are a bit crook, unfortunately.

“They’re going to have today off, as well as yesterday, so fingers crossed tomorrow they’ll be right to go.

“It’s gone around the team a little bit, which isn’t ideal, but they’re resting up today and hopefully they’ll be good to go.”

Latham thinks it would have to be a very serious illness for captain Williamson to miss the match.

“He’s obviously a great leader amongst this group and he’s passionate about this group so, if there’s any chance of him playing, even if it is a small chance, I’m sure he’ll play.”

New Zealand were beaten heavily in the first two tests of the three-match series but Latham wants them to end the series on a high note.

“Obviously if we lost those guys, it would be a little bit disappointing,” he said.

“But whatever side we end up playing, we’ve got the backing of the whole group that it’s the right team to do the job.

“We haven’t necessarily played our best brand of cricket since we’ve been over here and the guys are really excited to go out there over the next five days and try to put in a good performance.”