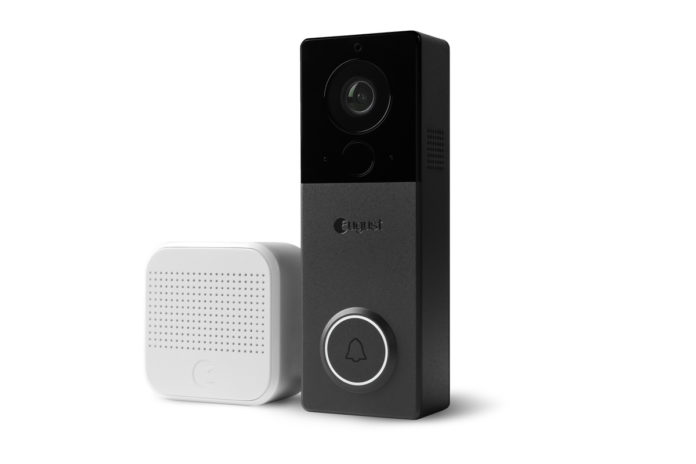 The August View video doorbell was initially released all the way back in April 2019. As we were working on our review of the product, and encountering some serious technical problems that early buyers were complaining about, August withdrew the View from the market. The company has decided that it’s resolved those issues and is now offering the device for sale once again.

It’s still not the best video doorbell on the market—especially when you take its $229 asking price into account—but it is one of the better choices in video doorbells that don’t depend on the presence of low-voltage wiring from an existing conventional doorbell. The camera’s 1440p resolution delivers a sharp picture, and the View’s night vision is equally crisp with a range of about 10 feet.

This review is part of TechHive’s coverage of the best video doorbells, where you’ll find reviews of competing products, plus a buyer’s guide to the features you should consider when shopping.

The August View is one of the easiest-to-install video doorbells I’ve tested. You simply screw its backplate to the wall, slide the doorbell onto the plate, and secure it with a tiny lock screw. The next step is to plug its companion wireless chime into an outlet somewhere inside your home, install the app on your smartphone, and follow the set-up steps.

The chime accessory means you don’t need to rely on your phone to be alerted when a visitor rings your bell, as you do with the Ring Video Doorbell 2. Yes, Ring offers a chime accessory, too, and the Ring Chime Pro also acts as a Wi-Fi range extender, and it can also be configured to sound off when any Ring security camera detects motion. But the Chime Pro adds $49 to the $199 cost of Ring’s doorbell.

August offers three service plans, but August’s free tier doesn’t allow you to play back recorded videos. This is the same as Ring’s service plans with the notable exception that you can view missed visitors who rang the bell (August calls this feature “activity preview”). The Premium plan offers 15 days of video storage in the cloud for $2.99 per month; the $4.99-per-month Premium Plus plan bumps that up to 30 days. All three tiers provide activity previews, high-definition live views, two-way audio, doorbell and video notifications, and multiple chime tones.

The August View is outfitted with a very sensitive and non-selective motion sensor that sends an alert to the chime and app. The upside is that the motion sensor will record lurkers who don’t ring the bell; the downside is that virtually any motion will trigger an alert and a recording.

My cat quickly learned to perch on the handrail next to the back door where I installed the View for this evaluation to nag for food and attention. The motion alerts became so frequent that they devolved into white noise, so I turned off motion detection altogether and relied instead on visitors pressing the doorbell button.

I can confirm that August has squashed the bugs that plagued the View when it was first shipped. Last year, I encountered a range of connection issues with my Eero mesh router, significant connection lag in syncing the app with the doorbell, and lag when using two-way audio. I didn’t encounter any of that with the latest firmware.

In fact, I found the View’s excellent two-way audio to be more responsive and less laggy than many of the fully wired models I’ve tested. It can take five or so seconds to check the live feed, however; the View goes into a sleep mode when there’s no motion in front of it to conserve battery life. I found this to be an acceptable compromise.

The View comes with a single rechargeable battery that takes about an hour to charge via a USB cable. I found the View’s battery life to be excellent, even on my busy porch. As of this writing, the doorbell has been installed for about three weeks and it’s still showing 50-percent useful life.

The View is a strong wireless video doorbell, especially if you also have one of August’s smart entry locks. But its higher resolution video and included wireless chime doesn’t make it good enough to displace the Ring Video Doorbell 2 as our top pick in that category. And if you do have existing doorbell wiring, the more sophisticated Nest Hello remains our favorite video doorbell overall.