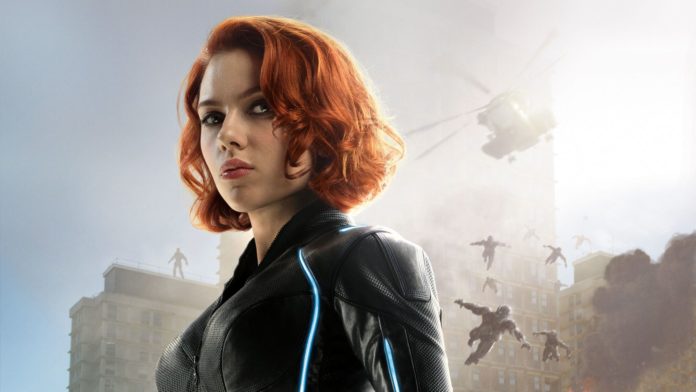 The Marvel Cinematic Universe is set to debut its first transgender superhero.

Following the release of the record-breaking box office hit Avengers: Endgame last spring, Marvel Studios is getting ready to begin the so-called Phase Four of its epic movie franchise this year.

There have been reports that the upcoming phase, which kicks off with Black Widow in May, would star a trans character and Marvel Studios boss Kevin Feige has confirmed that one will be introduced in the near future.

Asked during a Q&A at the New York Film Academy about when a trans hero would appear, Feige said: “Very soon, in a movie that we are shooting right now.”

Feige has previously spoken of his desire to bring more diversity to the franchise after the success of Black Panther, which was the first superhero film with a predominantly black cast.

Black Panther became the first superhero film to be nominated for a best picture Oscar in 2018 and was followed by the release of Captain Marvel, which was the first MCU film with a woman – Brie Larson – in the lead role.

Feige, who is also working on a new Star Wars film, previously said: “We want the movies to reflect the audience and we want every member of our global audience to see themselves reflected on the screen.”

Another Marvel film due for release this year, The Eternals, will feature a gay character and a deaf character – both are firsts for the franchise.

In 2021, Shang-Chi And The Legend Of The Ten Rings will star the first Asian-American hero in a Marvel film – and the fourth film in the Thor series will feature Tessa Thompson as Valkyrie, who identifies as bisexual in the comics.

While many are thrilled by the promise of greater representation in the franchise, Disney – which owns Marvel and distributes the films – may face censorship dilemmas in more conservative countries.

The company cut a scene that briefly shows two women kissing in the latest Star Wars film for viewers in Singapore, where same-sex marriage is illegal and sex between men is also a crime.

The Hollywood Reporter said people who had seen the film in Dubai also reported the moment was removed.

Marvel has already introduced several LGBT characters and gay relationships in its comic books, with famous characters such as Iceman from the X-Men among those to have come out over the years.

Back in September, the mayor of Rio de Janeiro failed in a bid to have an Avengers comic banned from a book fair because it featured a gay kiss.

Copies of the hardback issue of Avengers: The Children’s Crusade quickly sold out after his intervention, in which he argued the book was unsuitable for children.