Home World CS Video: The Grudge Cast & Director on the Horrors of Real... 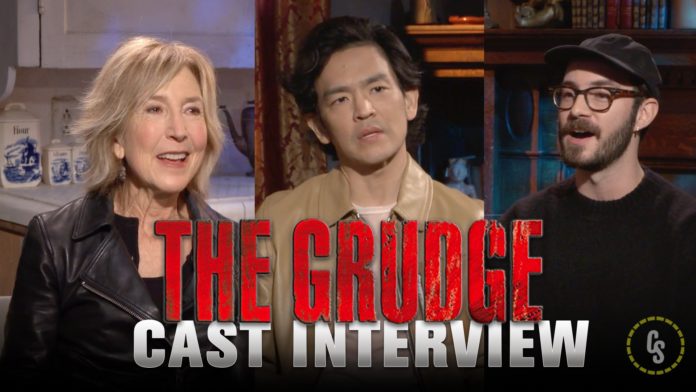 CS Video: The Grudge cast & director on the horrors of real life

ComingSoon.net had the chance to speak with The Grudge director Nicolas Pesce and stars John Cho and Lin Shaye about the new take on the terrifying tale from producer Sam Raimi. You can check out the interviews now in the player below, and catch the movie in theaters this Friday!

The Grudge will focus on a house cursed by a vengeful ghost that dooms those who enter it with a violent death. The film is a reboot of the 2004 film The Grudge, which is itself an American remake of the 2002 Japanese film Ju-On: The Grudge. It stars John Cho (Searching), Lin Shaye (Insidious film franchise), Demian Bichir (The Nun) and Andrea Riseborough (Waco). Filmmaker Sam Raimi, who produced the first two installments of the American versions of the horror trilogy, is producing alongside Rob Tapert for Ghost House. The movie was co-written by Pesce and Jeff Buhler.

The Japanese Ju-On franchise is currently at nine feature films including a “versus” movie with The Ring. The original 2004 American version of The Grudge starred Sarah Michelle Gellar as an exchange student who moves to Tokyo and finds herself tormented by spirits of the dead. Gellar returned for a 2006 sequel, but not for the third film, which went direct to home video. 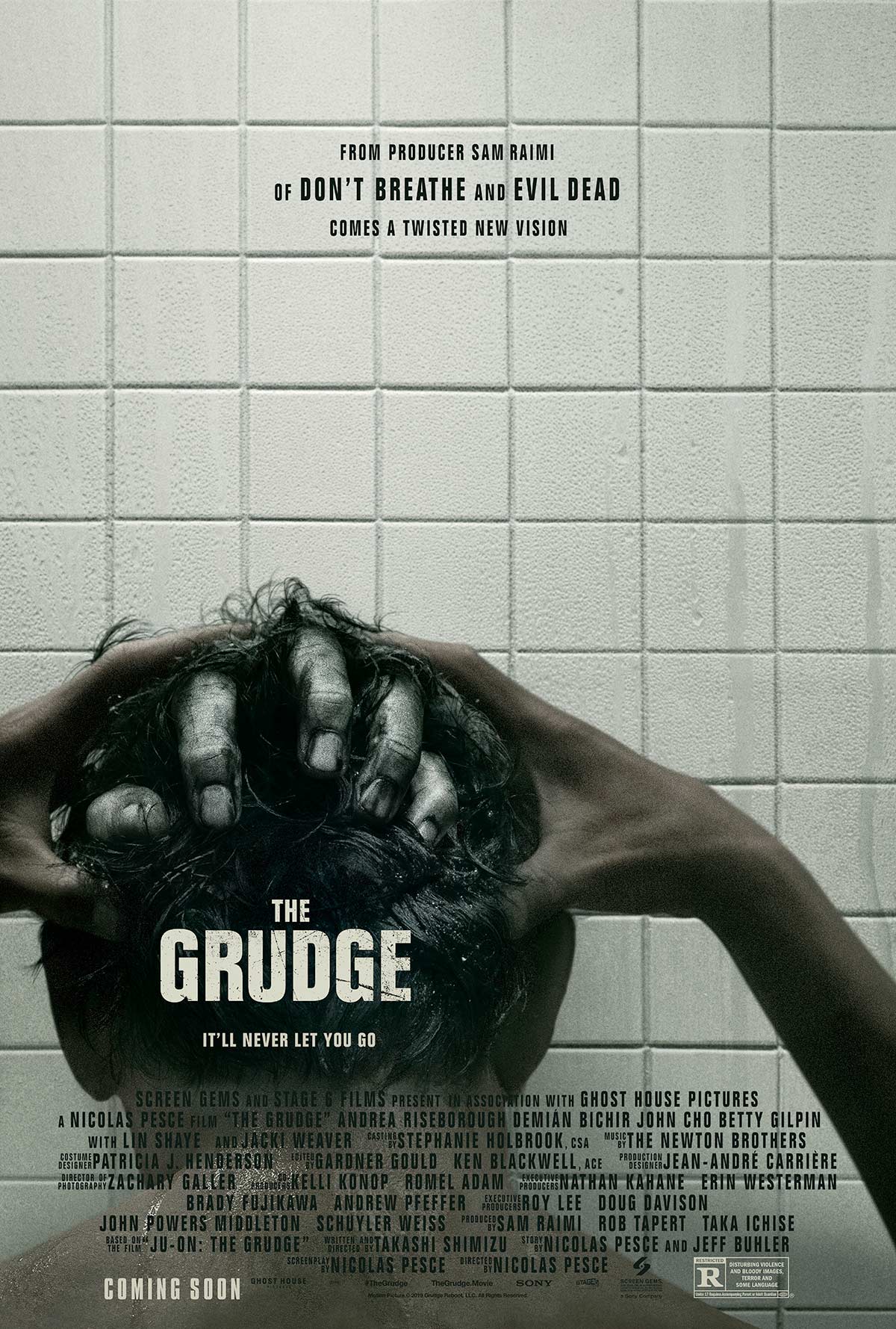