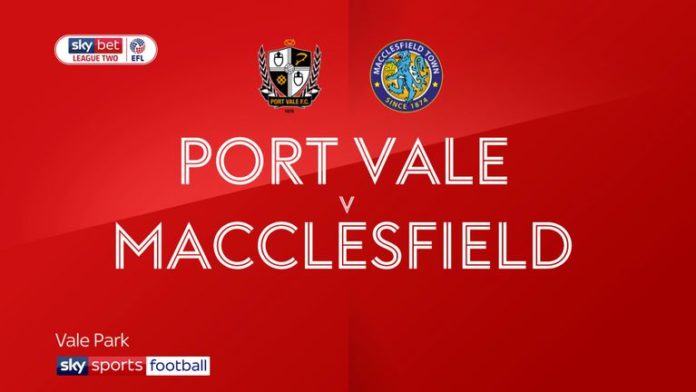 It is understood that the former Ebbsfleet United manager is frustrated by the lack of resources at the club.

A club statement “regretfully” confirmed the departure of McMahon and his assistant head coach Steve Gritt.

Macclesfield also revealed they will be consulting their legal team over the resignations.

The Silkmen are 22nd in the table after their 2-2 draw at Port Vale on New Year’s Day, three points above the relegation zone.

In December, Town were deducted six points by the EFL following a number of regulation breaches.