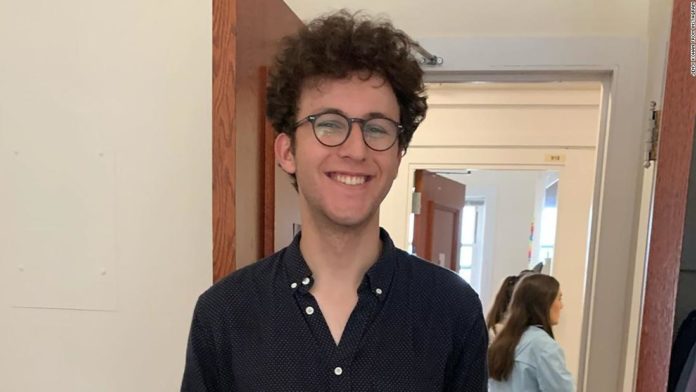 Noxon, who lived in Los Angeles, was vacationing in Park City, Utah, with his father and two siblings. The accident occurred on an intermediate trail near Canyons Village, the Park City Mountain Resort said in a statement. The Park City Mountain Ski Patrol responded to the scene, the resort said, and Noxon was pronounced dead “after further emergency care and evaluation.”
Noxon was a junior at Columbia University, his father Christopher Noxon told CNN.
“Charlie was brilliant, kind, funny, sensitive and loving,” he said. “He was keenly interested in and deeply curious about the world around him from the time he was a small child. People describe people as brilliant — but Charlie was truly brilliant.”
“We will miss his sweet smile, piercing questions, and big heart. We already do.”

CNN’s Sarah Moon and Amanda Watts contributed to this report.