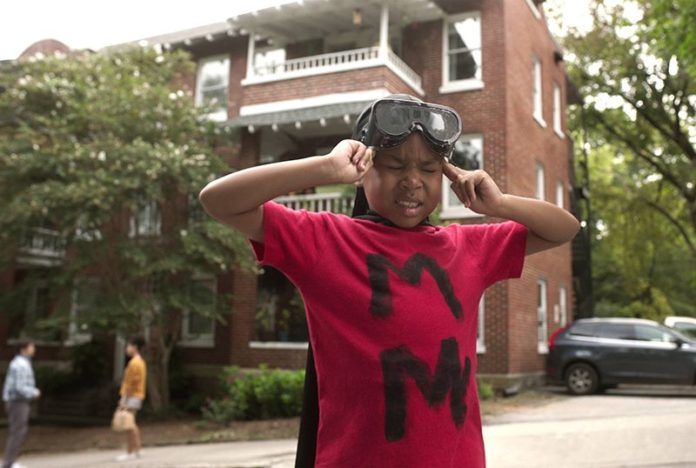 Michael B. Jordan’s Raising Dion renewed for Season 2 at Netflix

The Hollywood Reporter brings word that Raising Dion has been renewed for a second season at Netflix. The superhero family drama is produced by Michael B. Jordan (Black Panther, Creed), who also recurs in the series, and stars Alisha Wainwright and Ja’Siah Young.

Production on the eight-episode Season 2 is expected to begin this year. The show’s return date has not yet been decided.

Raising Dion follows the story of a woman named Nicole Reese, who raises her son Dion after the death of her husband Mark (Jordan). The normal dramas of raising a son as a single mom are amplified when Dion starts to manifest several magical, superhero-like abilities. Nicole must now keep her son’s gifts secret with the help of Mark’s best friend Pat, and protect Dion from antagonists out to exploit him while figuring out the origin of his abilities.

The series stars newcomer Ja’Siah Young as titular 7-year-old super-powered boy Dion Reese and Alisha Wainwright (Shadowhunters: The Mortal Instruments) as Nicole Reese, a former professional dancer who gave it up to raise her son Dion when her husband Mark died. As Dion’s abilities become more and more apparent, Nicole’s protective nature heightens as she starts to fear for his safety. It will also feature Jason Ritter  (Parenthood) as Pat and Jazmyn Simon as Kat

The first season is available to stream on Netflix. 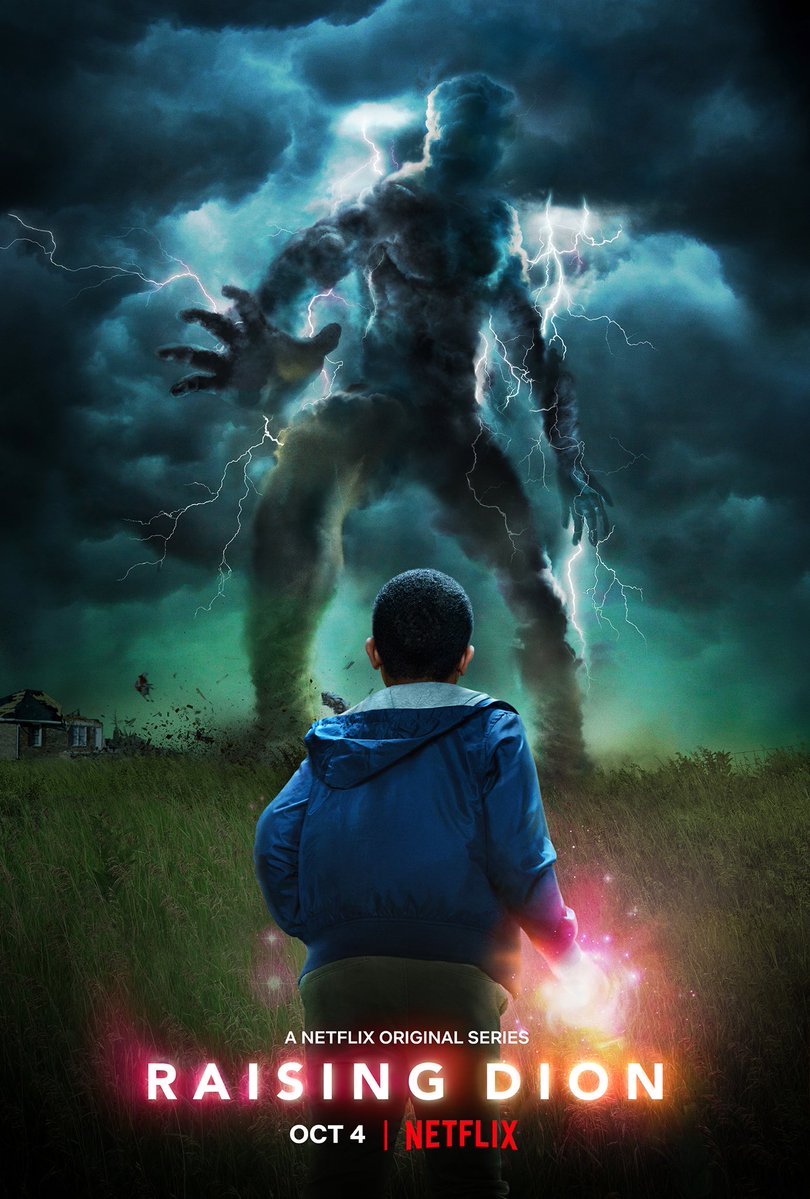