Home World Grace and Frankie Season 6 Trailer: Rising Up and Making a Splash 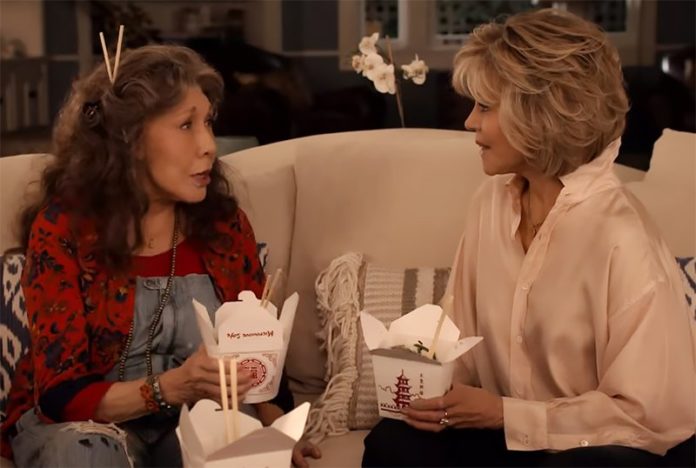 Grace and Frankie Season 6 trailer: Rising up and making a splash

Netflix has released the official Grace and Frankie Season 6 trailer as the award-winning duo Jane Fonda and Lily Tomlin are ready to rise up and make a splash. The critically-acclaimed comedy series, which has already been renewed for a seventh and final season, will debut its sixth season on January 15. You can check out the trailer now in the player below!

In Grace and Frankie, Jane Fonda (Grace) and Lily Tomlin (Frankie) star as two women whose lives are turned upside down when their husbands reveal they are gay and leave them for each other. Both sparring partners and partners-in-crime, Grace and Frankie form an unlikely and unbreakable bond and face their uncertain futures head-on, hand-in-hand. Together with their ex-husbands and children, they discover the true definition of “family,” with laughter, tears, and plenty of mood enhancers along the way. 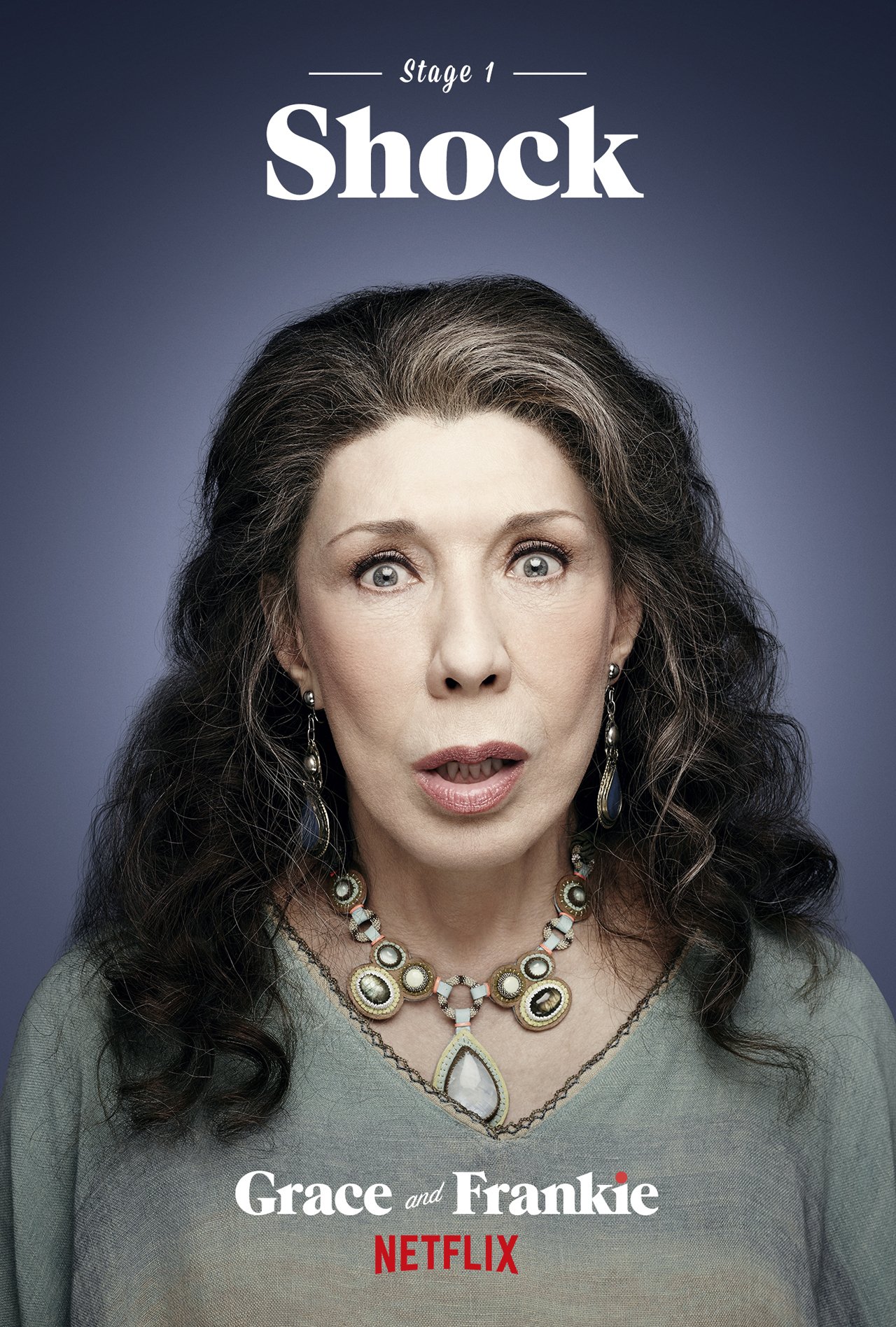