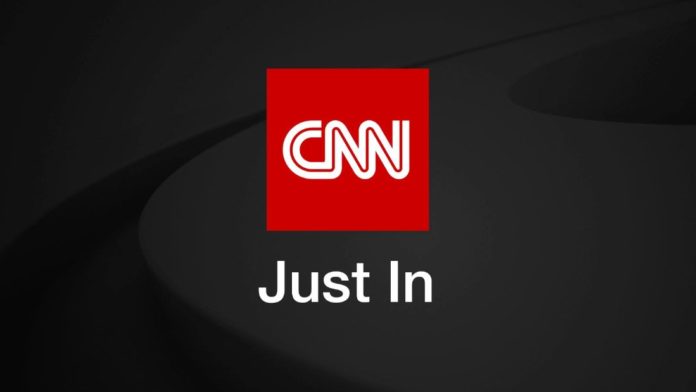 Qassem Suleimani, commander of Iran’s Revolutionary Guards Quds Force unit, and Abu Mahdi al-Muhandis, the deputy head of the Iran-backed Iraqi Popular Mobilization Forces (PMF), were among those killed in the attack early Friday, al-Iraqiya TV reported.
Rockets hit two vehicles belonging to the PMF, a PMF source and an Iraqi security source told CNN. The head of protocol of the PMF was also killed, a source at the PMF told Iraqiya TV.
The PMF is a Shia paramilitary force made up of former militias with close ties to Iran whose supporters and members attempted to storm the US embassy in December.
Formed in 2014 to fight ISIS, the PMF was recognized under a 2016 Iraqi law as an independent military force that answers directly to the prime minister.
The Iraqi military said three rockets were fired at the airport on Friday, with the total number of people killed unclear. No one has claimed responsibility for the attack.