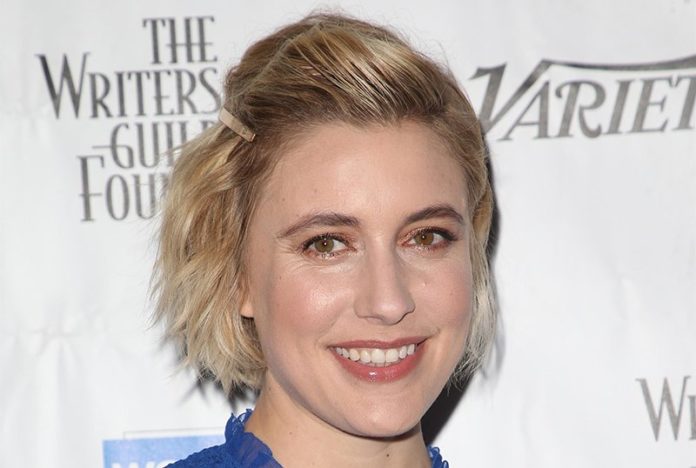 Writer/director Greta Gerwig has wowed critics and audiences alike thus far with her work in the coming-of-age dramas Lady Bird, which was nominated for five Oscars including Best Picture, and Little Women, which is nominated for two Golden Globes, and now she looks to bring her talents to the musical world, according to Variety.

While discussing her adaptation of the Louisa May Alcott novel, Gerwig revealed that she is currently developing a musical film and though she is keeping the details on the project close to her chest, she did offer that tap dancing may be a key element in the film, saying that “I feel the world is really missing” it right now.

It has been ages since tap dancing was taken seriously in the film world, as it has been used more often for comedic purposes in recent years versus its more exhilarating fashion in the years of Fred Astaire (Holiday Inn), Ginger Rogers (Top Hat) and Gene Kelly (Singin’ in the Rain). Though not her first exploration of either genre, as the acclaimed black-and-white dramedy Frances Ha, which she co-wrote, featured plenty of dancing, while Damsels in Distress featured musical moments.

Gerwig has seen a steady rise in popularity on the big screen both in front of and behind the camera, with praise for her performances in Frances Ha, 20th Century Women and Maggie’s Plan alongside Little Women and Lady Bird and will return to acting on stage for a production of Checkhov’s Three Sisters alongside Oscar Isaac (Star Wars: The Rise of Skywalker). She is also currently working on co-writing the script for the live-action Barbie movie alongside creative partner and husband Noah Baumbach.