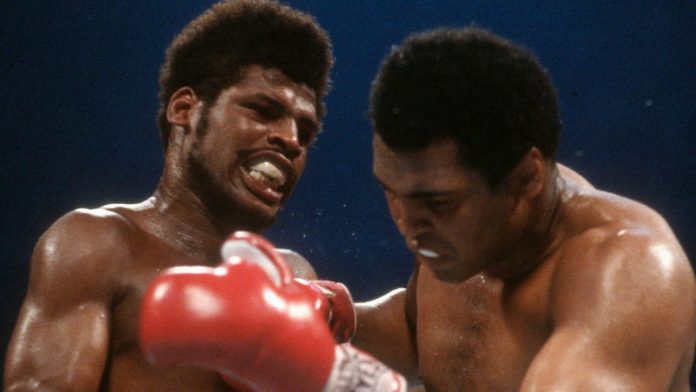 The 66-year-old was hospitalised in a serious condition last month.

Brenda Spinks has now told USA Today: “It’s going to be a long road and a lot of work.

“But we are bound and determined for the champ to make a comeback.”

It made Spinks world champion in only his eighth professional fight. He was beaten in a rematch by Ali seven months later.