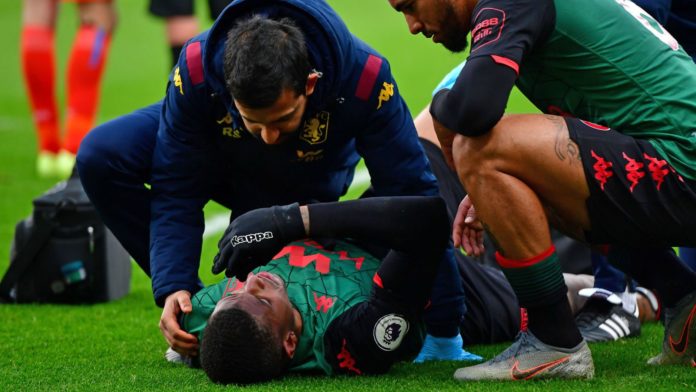 Aston Villa have confirmed Tom Heaton and Wesley will miss the remainder of the season due to knee injuries.

Both players suffered significant knee ligament damage during the 2-1 win at Burnley on Wednesday.

It is bad news for Villa, who are just one point outside the Premier League relegation zone and may now be forced into signings during the January transfer window, which opened on Wednesday.

It is understood they have already enquired about taking Chelsea striker Michy Batshuayi on loan following Wesley’s injury.

The Brazilian striker has six goals in 22 games for Villa since signing from Club Brugge for an initial £22m.

Heaton’s injury means Villa may now have to rely on third-choice Orjan Nyland, with No 2 Jed Steer already sidelined with a calf injury.