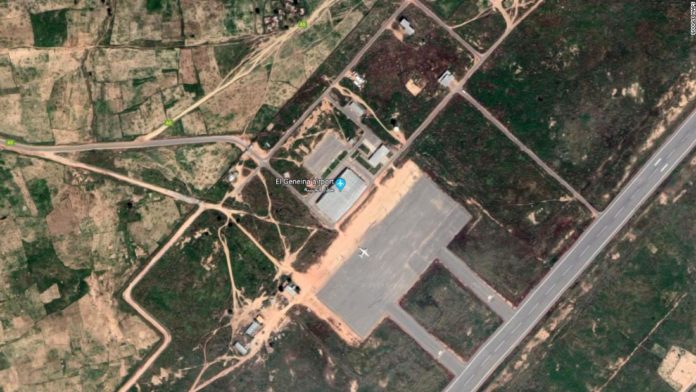 The aircraft carrying 18 people, including seven crew members, crashed five minutes after it left the airport on Thursday killing everyone on board, Brigadier Amer Muhammad al-Hassan, said in a statement Thursday according to state news SUNA.
“An Antonov military plane crashed Thursday evening five minutes after it took off from El Geneina Airport, which led to the death of all its crew — seven officers — in addition to three judges and eight citizens among them are four children,” al-Hassan said in the statement according to state news SUNA.
The military spokesman said an investigation is underway to find out the cause of the accident.
A UN Sudan spokesperson told CNN the plane was heading to the capital Khartoum before the crash.
Recent tribal clashes in El Geneina, in the state of Darfur, have left 24 dead and the organization and other peacekeeping forces started to evacuate their staff and contractors on January 1, according to the UN.