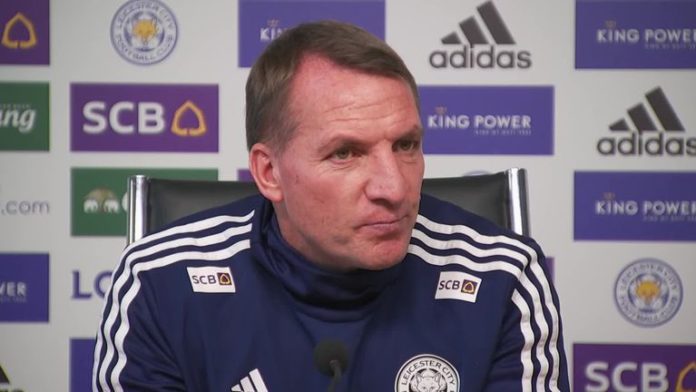 Brendan Rodgers says no players from his Leicester squad will be sold in the January transfer window, unless the club want them to go.

Rodgers will make it his priority to keep the key members from a squad which is currently second in the Premier League and targeting European qualification after an exceptional season.

James Maddison has been heavily linked with a move to Manchester United, while defender Ben Chilwell is reported to be on the radar of several clubs.

“Nobody will leave here that we don’t want to go,” he said. “I think we’ve had a couple of enquiries in terms of loans and for some of our younger players.

“But the players that are always talked about and mentioned, there will be nobody going.”

Rodgers also expects there to be little transfer activity in terms of players arriving at Leicester, even with plans being tentatively drawn up for a potential European campaign next season.

“We know if we’re going to be playing European football next season then we’re going to need the depth but January is a very difficult month,” he said.

“I think we’ll see if we can improve the squad and if we don’t then we’ll have to wait until the summer but as I’ve said before we’re in a really good place and we don’t want to stockpile.

“They have to be players that are going to improve the squad.”