Home Sport Mendez-Laing set to be out for season 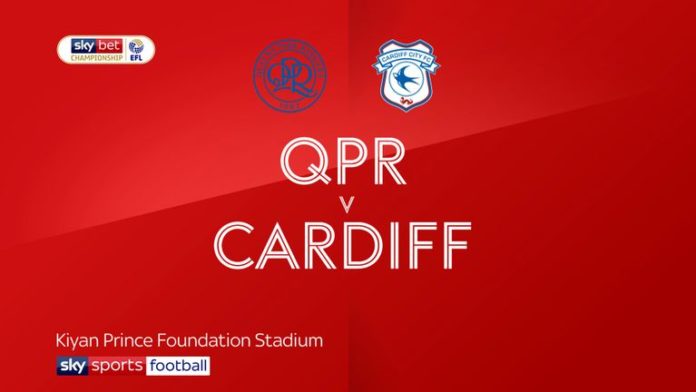 Cardiff winger Nathaniel Mendez-Laing looks set to miss the rest of this season after suffering a hamstring injury.

“He has completely ruptured the hamstring,” Cardiff manager Neil Harris said at a press conference ahead of Saturday’s FA Cup tie against Carlisle.

“So he is certainly ruled out for the foreseeable future.

“Once he sees the specialist on Monday, has the operation probably on Tuesday, we might get more of an idea of whether there is any hope at all of getting him back sooner than we expect.

“But at the moment we have to presume it’s worst-case scenario.”