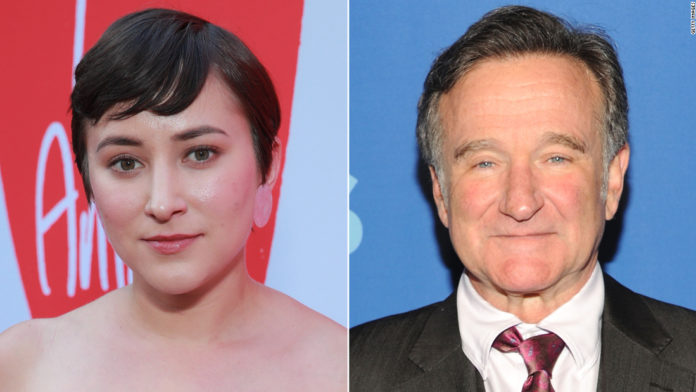 The daughter of the late, beloved actor Robin Williams blessed us all this week with a six-second video of her playing around with an Instagram filter.
The “Which Disney Character Are You?” filter matches you up with one of the classic characters.
Williams recently posted a video of her results on social media, writing, “Y’all.”
She lets out a laugh when it matches her to her father’s Genie character from “Aladdin.”
Robin Williams died by suicide in 2014.
His daughter’s posting hit the internet right in the feels.
“Perfection,” one person tweeted.

At least two dead after car drives into pedestrians in Germany

ITF teams up with LTA in hope of inspiring youngsters