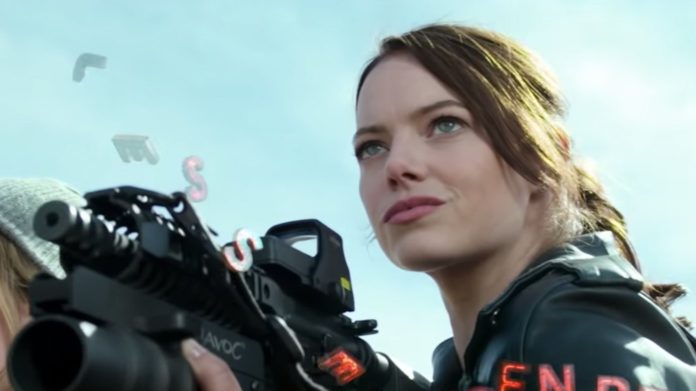 In case you missed out on Zombieland: Double Tap in theaters, or watched it, loved it, but haven’t purchased a digital copy because you’re waiting for the DVD/Blu-ray/4K Ultra HD release on January 21, Sony Pictures has made the first ten minutes of the film available online for your viewing pleasure. You can check it out in the player below, or you can just buy the digital release, or wait for the aforementioned DVD/Blu-ray/4K Ultra HD release. It’s totally up to you!

In Zombieland: Double Tap, through comic mayhem that stretches from the White House and through the heartland, these four slayers must face off against the many new kinds of zombies that have evolved since the first movie, as well as some new human survivors. But most of all, they have to face the growing pains of their own snarky, makeshift family.

The sequel is directed by Ruben Fleischer (Venom) from a screenplay written by Rhett Reese and Paul Wernick (the Deadpool films). 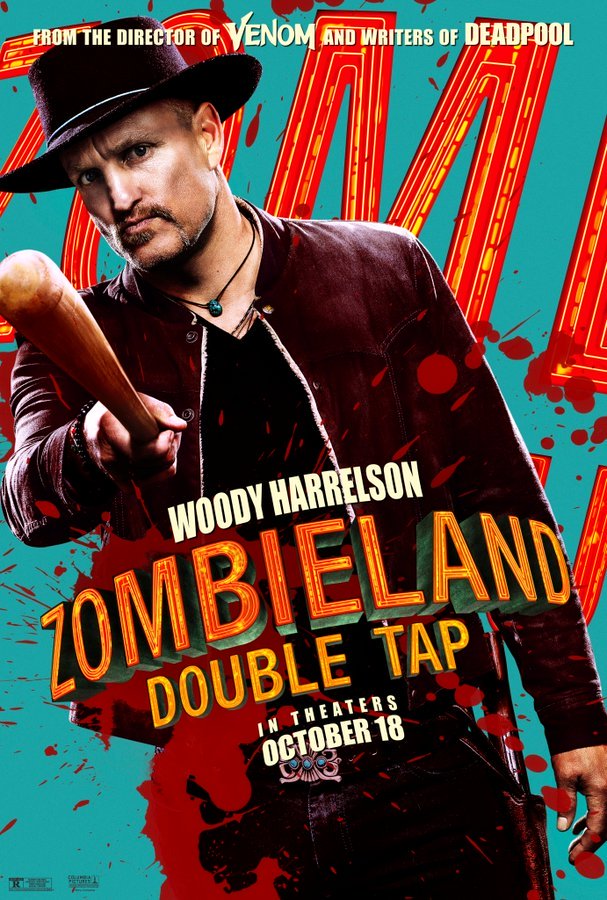