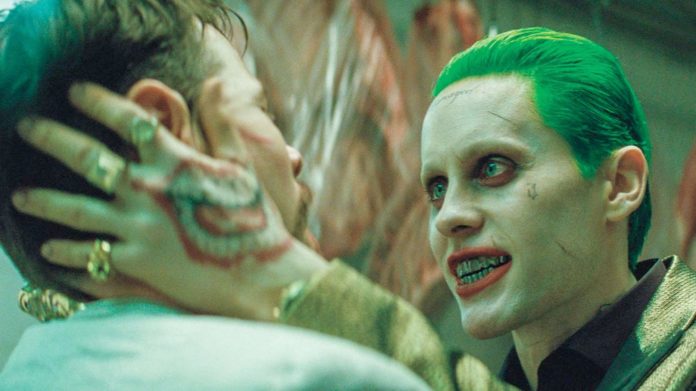 Bad news for all of you Joker fans! In a recent interview with Variety, Margot Robbie revealed that Jared Leto’s Joker — the one he played briefly in David Ayer’s Suicide Squad — will indeed not show up in the upcoming Birds of Prey and the Fantabulous Emancipation of One Harley Quinn. The man won’t even get a cameo, despite the plot of Birds of Prey revolving around Harley’s break-up with the Clown Prince of Crime.

After Robbie revealed the news, she went on to praise Joaquin Phoenix for his performance in Todd Phillips’ Joker, whilst also revealing that Birds of Prey will not follow that films’ particular style. “I feel like the ‘Joker’ film was much more grounded. Ours is different. It’s heightened. But at the end of the day it’s a really fun, badass group of women getting together. It’s a ride. It’s a crazy ride.” 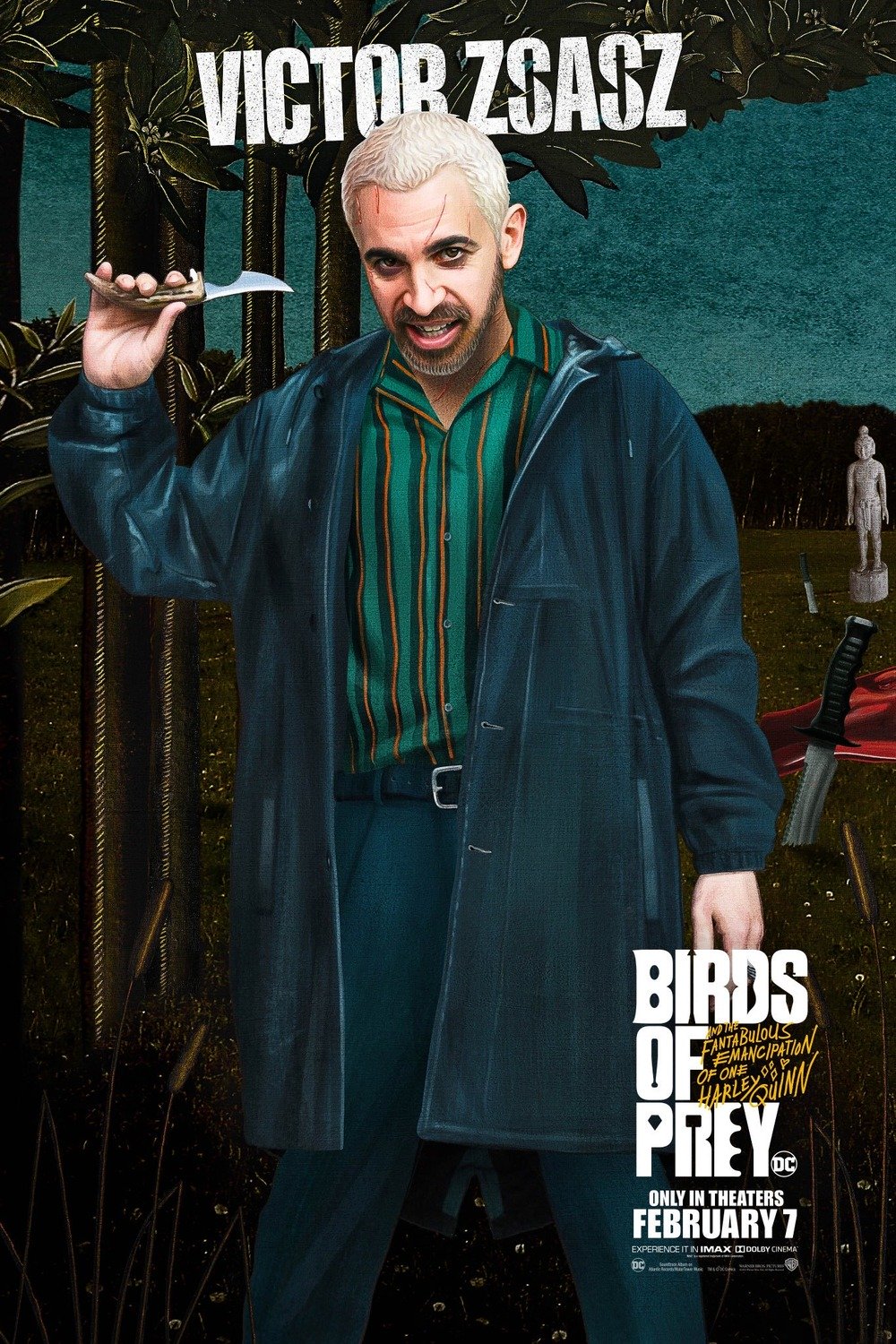