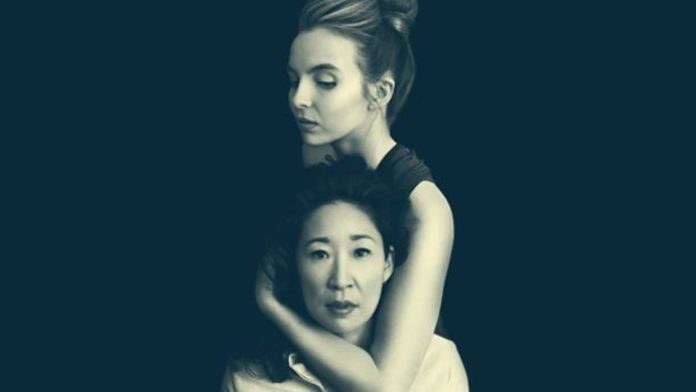 Hit spy thriller Killing Eve has been renewed for a fourth series.

The announcement comes ahead of the screening of the third series, expected to be shown first in the US in the spring.

A UK date has not been confirmed but there is speculation it could be aired around June.

The programme has traditionally been shown on BBC America before it hits UK screens on BBC One.

The drama stars Jodie Comer as assassin Villanelle, with Sandra Oh playing the spy trying to track her down.

Both stars are set to return in series three.

An announcement on the BBC America website said: “Today (January 3) we’re thrilled to announce that the critically-acclaimed, Golden Globe and Emmy-nominated and Bafta-winning series has been renewed for a fourth season, months ahead of the season three premiere in spring 2020!”

The first series was written by Phoebe Waller-Bridge, who is also the creator of the show, while the baton was handed to Emerald Fennell for the second.

The new female lead writer for series three is Suzanne Heathcote, while the person writing the fourth is yet to be announced.

The show has won several top awards, including a Golden Globe for Sandra Oh and a Bafta for Jodie Comer.

Executive producer Sally Woodward Gentle said about series four: “I am beyond thrilled that we can continue our extraordinary journey.

“It is testament to everyone involved that we have been picked up so early – the magnificent actors, writers, directors and production team.

“We are extremely lucky to work with such fierce and dedicated people.”

Sarah Barnett, president of AMC Networks Entertainment Group and AMC Studios, said: “How could we not have massive confidence in Killing Eve? It has won big in every major award show and is the highest growing show on U.S. television for six years.”