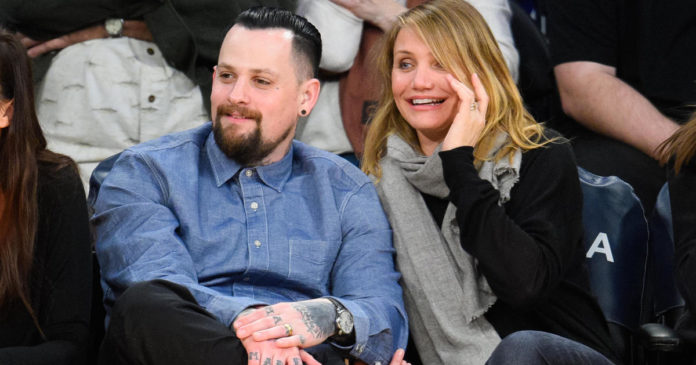 Cameron Diaz and Benji Madden have welcomed their first child, a daughter named Raddix Madden. The couple on Friday made the surprise announcement on Instagram.

“Happy New Year from the Maddens! We are so happy, blessed and grateful to begin this new decade by announcing the birth of our daughter, Raddix Madden. She has instantly captured our hearts and completed our family,” they wrote.

Diaz, 47, and Madden, 40, said they are “overjoyed to share this news” but also “feel a strong instinct to protect our little one’s privacy.”

The couple said they won’t be posting any pictures of Raddix or sharing any further details about her birth, but did confirm that she is “really really cute!”

“Some would even say RAD,” they wrote, adding a smiley face emoticon.

“From our family to all of yours, we’re sending our love and best wishes for a Happy New Year and Happy New Decade,” the couple concluded, signing off with a heart.

The actress and Good Charlotte band member were married in January 2015 at their home in Beverly Hills. They have been notoriously private about their relationship, but Diaz opened up about potentially being a mother in an interview with Marie Claire in 2014.

“We live in a society where everyone has kids, so they want other people to have kids,” she said. “There is this culture that says celebrities are supposed to be just like us, so people think,’I have children, why doesn’t she?’ But I’m not going to do something because it’s expected. If a family happens, then it happens. If children come to me, then I would do that, but I’m not someone who feels like she has to do something because it’s expected.”