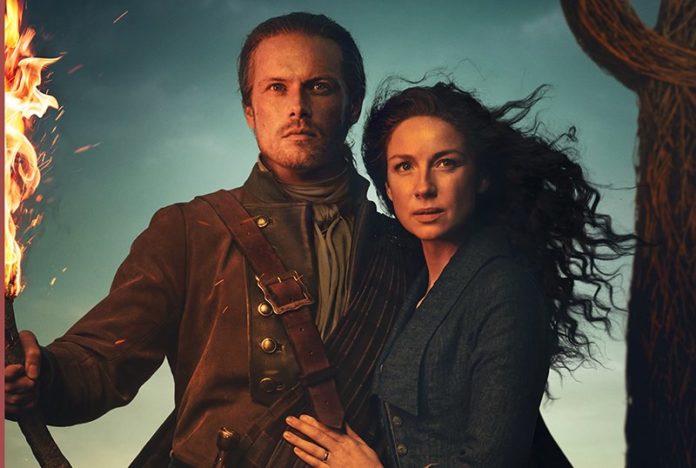 Starz has released the official Outlander Season 5 trailer and key art for the forthcoming season of the hit fantasy drama based on material from Diana Gabaldon’s international best-selling book series. You can check out the trailer now in the player below as well as the key art in the gallery and catch the season premiere on Sunday, February 16 at 8 p.m. ET/PT!

Season 5 of Outlander finds the Frasers fighting for their family and the home they have forged on Fraser’s Ridge. Jamie must find a way to defend all that he has created in America, and to protect those who look to him for leadership and protection – while hiding his personal relationship with Murtagh Fitzgibbons, the man whom Governor William Tryon has ordered him to hunt down and kill. With her family together at last, Claire Fraser must use her modern medical knowledge and foresight to prevent them from being ripped apart once again. However, while focusing on protecting others, she risks losing sight of what it means to protect herself. Meanwhile, Brianna Fraser and Roger MacKenzie have been reunited, but the spectre of Stephen Bonnet still haunts them. Roger strives to find his place – as well as Jamie’s respect – in this new and dangerous time. The Frasers must come together, navigating the many perils that they foresee – and those they can’t.

The Outlander television series, executive produced by Ronald D. Moore, Maril Davis, Matthew B. Roberts, Toni Graphia, Andy Harries and Jim Kohlberg, is inspired by Gabaldon’s Outlander series that has sold an estimated 30 million copies worldwide, with all the books having graced the New York Times best-sellers list. The series has become a worldwide success with audiences, spanning the genres of history, science fiction, romance and adventure in one amazing tale.

RELATED: A Time-Travelling, Action-Packed Love Story for the Ages: Why Outlander Is a Must-Watch

Outlander is produced by Tall Ship Productions, Left Bank Pictures, and Story Mining & Supply Co., in association with Sony Pictures Television. The series was recently renewed through its sixth and forthcoming season. 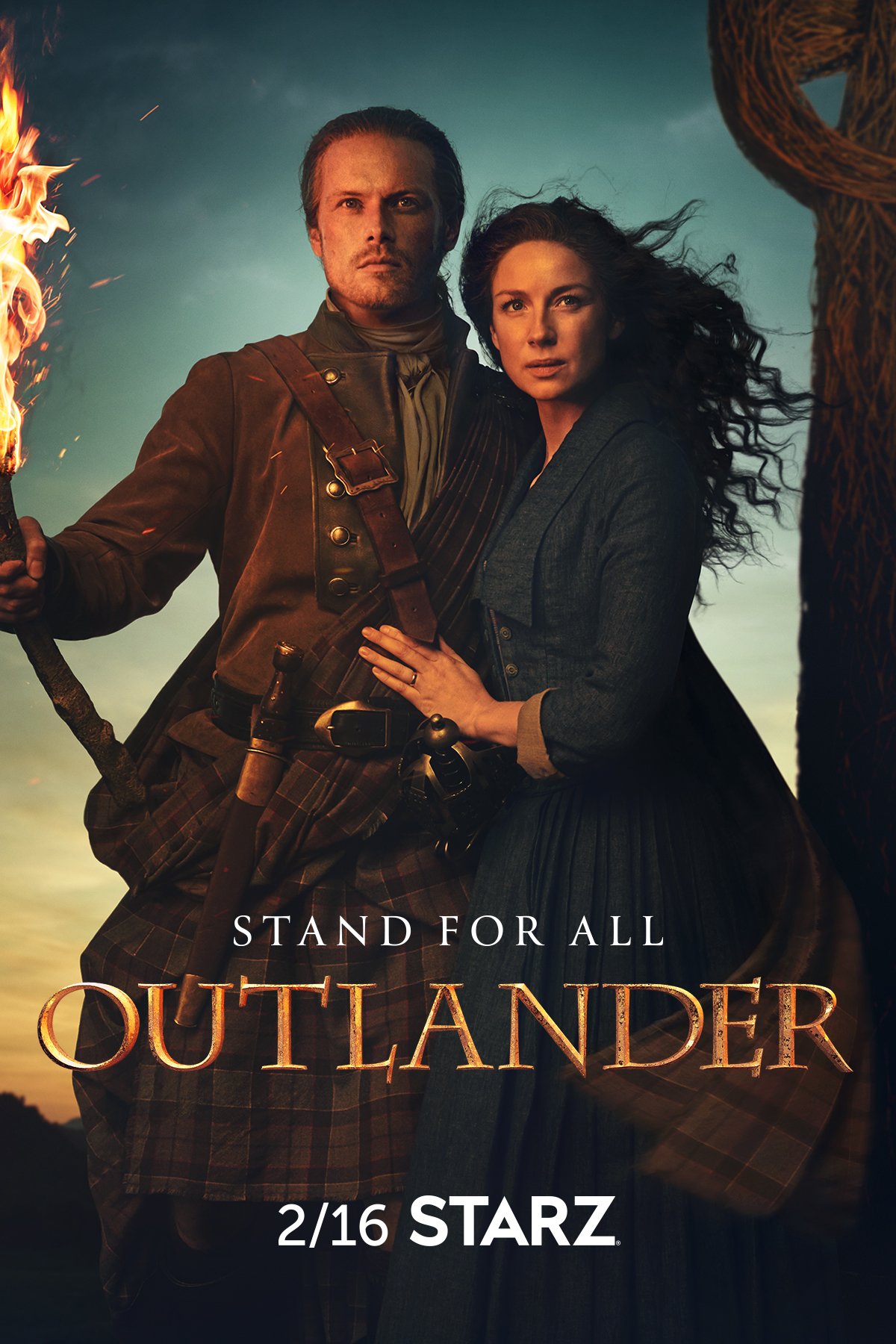