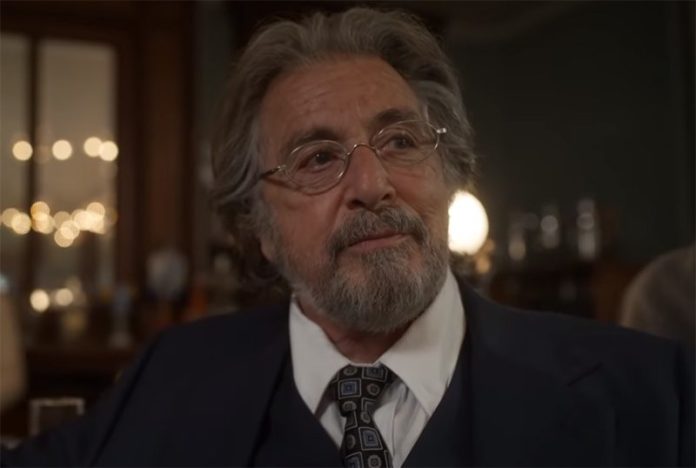 Amazon Prime Video has released the official Hunters trailer for executive producer Jordan Peele’s upcoming Nazi-hunting action-thriller starring Al Pacino and Logan Lerman. Set to debut on February 21, you can check out the series trailer now in the player below!

The series has been given a direct-to-series order and will have 10 hour-long episodes. Hunters will tell the story of a group known as the Hunters living in New York City in 1977. The Hunters discover that hundreds of former high-ranking Nazi officials are living among them and conspiring to create the Fourth Reich in the U.S. The group then sets out on a bloody quest to bring the Nazis to justice and thwart their new genocidal plans. The story is inspired by real-life events.