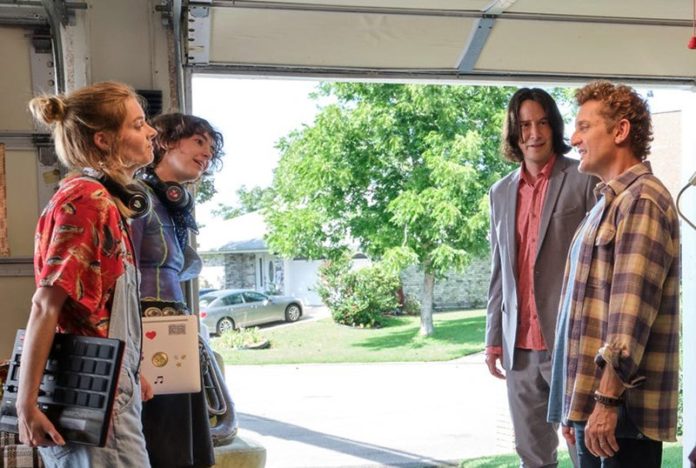 A new photo from the upcoming comedy Bill & Ted Face the Music has been released, featuring Ted (Keanu Reeves) and Bill’s (Alex Winter) daughters Thea (Samara Weaving) and Billie (Brigette Lundy-Paine). You can check out the full photo now in the gallery below (via USA Today)!

Bill & Ted Face the Music will arrive in theaters on August 21. 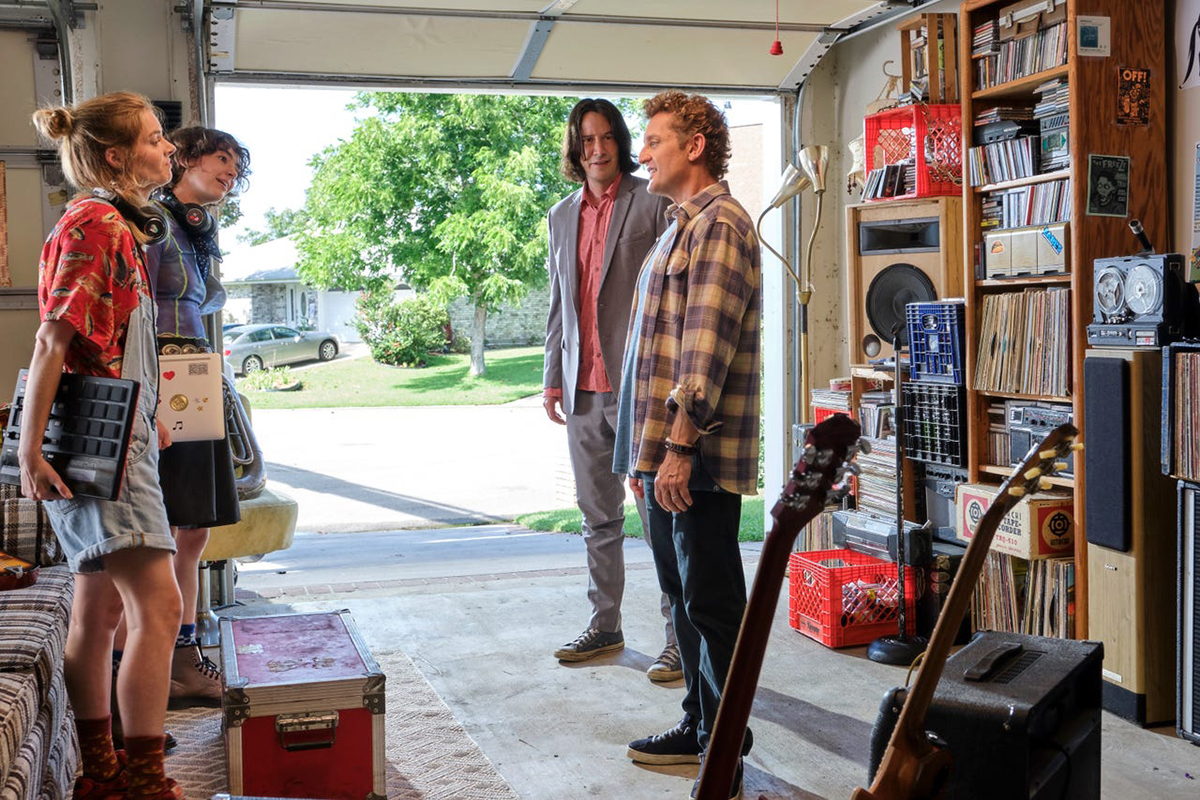 The 26 best scary movies you can stream for free this...

Somalia | Mobile money transfers give Somali farmers a one-up on...