Home Culture How to watch the Golden Globes 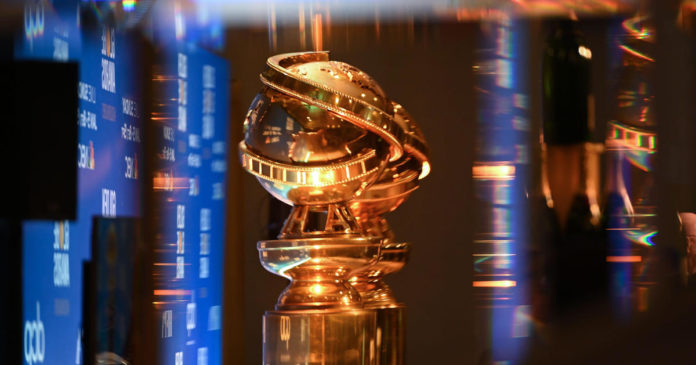 Los Angeles — The 77th annual Golden Globes will be held Sunday — and Netflix could be the biggest winner. The streaming service leads the award show’s nominations with 34 across the film and television categories.

Netflix’s divorce drama “Marriage Story” came out on top with six nods, and its mobster film “The Irishman” has five. Both are up against “1917,” “Joker” and “The Two Popes” in the best drama category.

How to watch the Golden Globes

“We are seeing a big shift in the culture of award shows right now because Netflix, Amazon, the streaming services, even Apple TV dominated the award show circuit and in particular the Golden Globe nominations this year,” said Angelique Jackson of Variety magazine.

Absent from the nominations are women directors and screenwriters. Those categories did not have any female nominees.

Ava DuVernay was the last female director to be nominated for a Golden Globe in 2015 for “Selma.” Barbra Streisand’s 1984 win makes her the only woman to win a Golden Globe for directing.

“As we saw … with Natalie Portman calling out the Golden Globes for only nominating male directors when she presented in the category, it kind of remains to be seen what, if anything, will be said,” Jackson said.

And when it comes to Golden Globe history, Awkwafina could make it. She’s the projected front-runner for best actress in a musical or comedy movie for her role in “The Farewell.”

If she wins, she’ll be the first Asian woman to do so. There’s also lots of buzz around Jennifer Lopez, who’s nominated for best supporting actress in a movie for “Hustlers.”

“She’s been a perennial presenter for the show, so it stands to reason that she will take home that Golden Globe statue on Sunday,” Jackson said. Lopez was last nominated for a Golden Globe in 1998 for “Selena.”