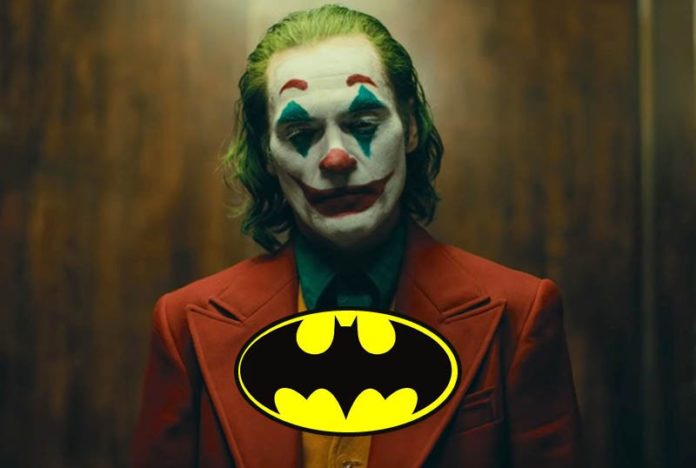 This year’s Joker blew everybody away as it polarized critics and wowed audiences, who drove it to be the highest-grossing R-rated movie ever at over $1 billion worldwide, and while there have been plenty of rumors and talks of co-writer/director Todd Phillips continuing his work with a sequel or other DC projects, it appears he’d like to see a Batman film set in his Clown Prince of Crime’s universe.

In an interview with Variety, Phillips revealed that while he has no intention of making or developing the project himself, he is very interested in seeing someone further explore the ramifications of what his movie brings to Gotham City.

“It’s just a beautiful Gotham, what I would like to see somebody tackle is what Batman looks like from that Gotham,” Phillips said. “What was interesting to me about the inclusion of Batman in our movie was, what kind of Batman does that Gotham make?”

Director Todd Phillips’ original, standalone origin story Joker explores the world of—and according to—Arthur Fleck. Indelibly portrayed by Phoenix, Arthur is a man facing the cruelty and outright scorn of society, along with the indifference of a system that allows him to spiral from vulnerability into depravity. A clown-for-hire by day, he strives to be a stand-up comic at night…but finds that the joke always seems to be on him. He’s out of tune with everyone around him, as evidenced by his uncontrollable, inappropriate laughter, which gains momentum as he attempts to contain it, exposing him to further ridicule—and even violence.

Arthur, who devotes himself to caring for his fragile mother, seeks out every father figure he’s never had, from wealthy businessman Thomas Wayne to TV host Murray Franklin. Caught in a cyclical existence teetering on the precipice of reality and madness, one bad decision brings about a chain reaction of escalating, ultimately deadly, events.

Buy The Joker: A Celebration Of 75 Years here and catch up on the Clown Prince of Crime.

Phillips (The Hangover trilogy) directs from a screenplay he co-wrote with Scott Silver (The Fighter), based on characters from DC. The film is being produced by Phillips and MCU mainstay Bradley Cooper under their Joint Effort banner, and Emma Tillinger Koskoff. It is executive produced by Richard Baratta, Joseph Garner, and Bruce Berman. 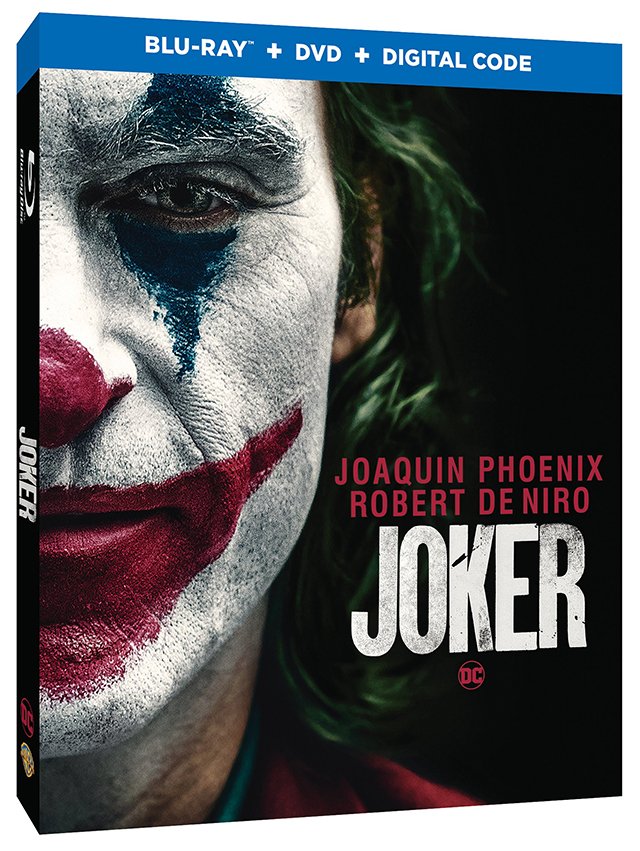