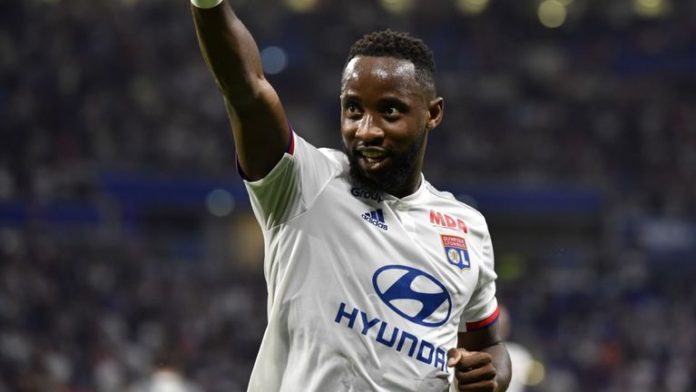 “We are different personalities, but there have certainly been moments when he’s 100 per cent the bad cop,”

Assistant coach Morris hailed manager Lampard’s drive to improve individual players and his will to win at Chelsea – maintaining that the ex-England midfielder is happy to lay down the Stamford Bridge law.

Lampard is enduring his first tricky spell as Chelsea boss, with the Blues struggling for form and fluency at home.

Chelsea will bid to shake off consecutive home losses when hosting Nottingham Forest in the FA Cup on Sunday, with Morris confident the Blues can quickly hit back to top form.

“We are different personalities, but there have certainly been moments when he’s 100 per cent the bad cop,” said Morris, when quizzed on his and Lampard’s coaching dynamic.

“Maybe I’m just a bit more of a moody face than he is on the touchline!

“I think there’s elements where things need to be said, and 99 per cent of the time it’s him that says it.

“You have to take the players individually at times when you have to weigh up how you would treat them and I certainly know the manager does that.

“He has close relationships with some of them. But if he has to give some of them a kick up the backside he has no problem doing it.

“We are in a man’s game, we’re in a big competition week in week out and you do need to come under the umbrella of being a first-team player now and that you have to perform.

“And I think they have been (performing) to be honest.”

Frustrating home losses to Bournemouth and Southampton blotted a productive Christmas period on the road, with Chelsea pulling off fine wins at Tottenham and Arsenal.

Morris knows Chelsea must up the ante at home however, insisting Lampard is focused on far more than just results in his coaching demands.

“The results would maybe point towards it being his first test as a manager,” said Morris.

“But we’ve had moments when we’ve been winning games where we’ve been just as frustrated.

“And he’s one of those that he lives and breathes it. Last night we were getting text messages about ‘look at this, look at that’.

“I remember spells at Derby where we were winning games but certain things we were asking for weren’t being carried out.

“So he’s a deep thinker and he wants to come up with ways to help players individually and as a group.”