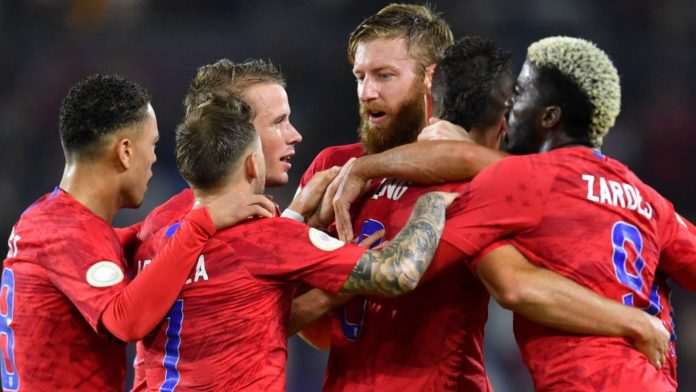 The national side were planning to train in Doha throughout January

The US men’s football team have postponed plans to hold a training camp in Qatar due to the “developing situation” in the Middle East.

It follows the death of Iranian military commander Qasem Soleimani, who was killed in Iraq on Friday in an air strike ordered by US president Donald Trump.

Iran vowed “severe revenge” in response to the attack, prompting the US to advise expatriates to leave Iraq.

The US were intending to train in Doha for three weeks starting Sunday, ahead of a friendly with Costa Rica in California.

“In the meantime, we are working on alternative arrangements in preparation for the match against Costa Rica on February 1,” a statement on the US Soccer Federation’s website read.

“We are working with the Qatar Football Association to find an opportunity in the near future for our team to experience Qatar’s world-class facilities and hospitality.”