Home Sport Archer set to be fit for third Test 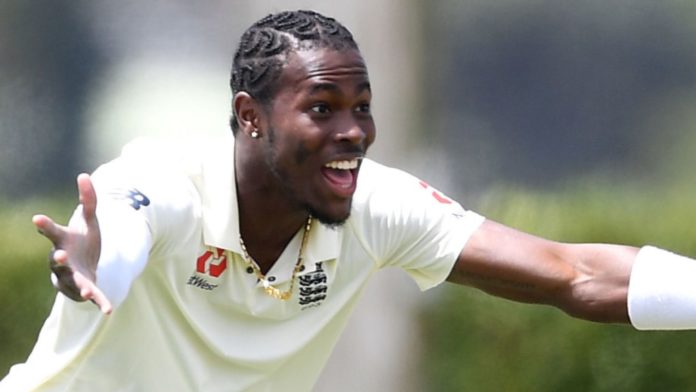 England seamer Jofra Archer is set to be fit for the third Test against South Africa after a second scan showed no serious damage to his right elbow.

The 24-year-old missed the second game of the series in Cape Town but could now return in Port Elizabeth from January 16 with tests showing only bruising.

Archer – who claimed his third Test five-wicket haul in England’s defeat in the series opener at Centurion – could be joined in the side by fellow seamer Mark Wood.

Wood has not bowled in a match since the World Cup final at Lord’s in July and played his last Test against West Indies in February, but is seemingly now over side and knee injuries.

Archer and Wood have never played a Test together but formed a potent partnership in white-ball cricket last summer as England won the 50-over World Cup for the first time.